This paper reports on the oral health, including dental decay experience and use of fissure sealants, of Australian children examined by school dental service staff in 2008.

The findings are drawn from the 2008 Child Dental Health Survey (CDHS), from which the data of 63,870 children aged 6-12 from all states and territories, except New South Wales and Victoria, were extracted and analysed.

On average, children aged 6 had more than 2 dmft.

The 10% of children aged 6 who had the most extensive history of deciduous tooth decay had almost 10 deciduous teeth affected. This was more than 4 times the average at age 6.

The 10% of children aged 12 who had the most extensive history of permanent tooth decay had 5.03 permanent teeth affected-this was almost 5 times the average at age 12.

There was an association between age and fissure sealant use-the mean number of fissure sealed teeth was 0.1 at age 6, and 0.8 at age 12.

From 1989 to 2001, the average number of fissure sealed teeth in 12-year-olds increased threefold. Thereafter use decreased.

A higher proportion of children with teeth decay had fissure sealants than those without decay.

Filling the gap: a universal dental care scheme for Australia 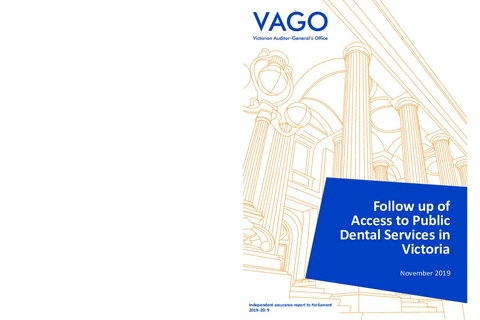 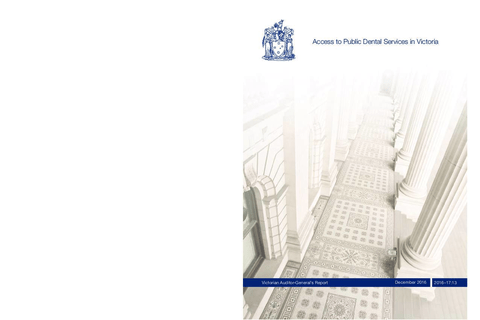 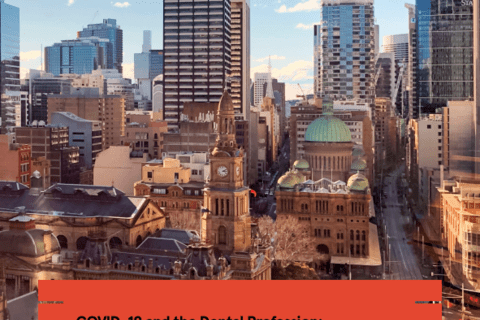 COVID-19 and the dental profession: professional tensions and ethical quandaries