Various combatant groups have employed the warfare tactic known as 'human shields,' in which civilians are used to protect military objectives from attack. Terrorist groups have used tens of thousands of civilians, and indeed entire population centres, for this purpose.

Under international law, including international humanitarian law, the prohibition against the use of human shields is absolute. This is a practice that is unequivocally barred, and yet, its use is widespread and pervasive.

Tactically, the use of human shields impedes the efficacy of militaries that are bound by democratic norms and laws as they try to contend with those who are using civilians as shields. Militaries of democratic, rights-respecting states will be more reticent to target a bomb or rocket launcher if it is housed inside a preschool, for example – and rightfully so. Terrorists who use civilians as human shields know and take advantage of this reticence.

This report discusses the use of humans as shields - that is, the use of innocent civilians by terrorist groups and other actors, to shield military objects from attack. Using human shields is a war crime, but it is still pervasive and used with impunity. This paper discusses the phenomenon, outlines recent efforts to combat its use. 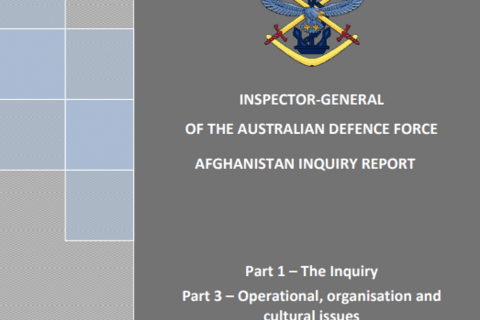 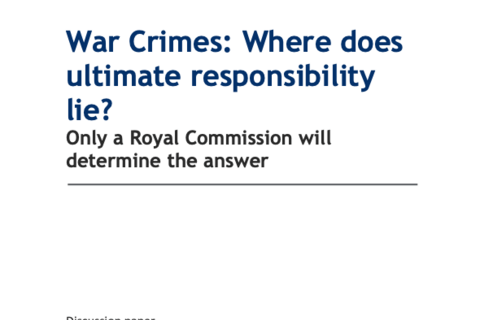 "Do you think we will prosecute ourselves?" No prospects for accountability in South Sudan