Dropping Off the Edge 2021: persistent and multilayered disadvantage in Australia

For more than 20 years, Jesuit Social Services has collaborated with researchers to examine complex disadvantage in communities around the country, releasing a series of reports now generally known as Dropping off the Edge.

This report, the fifth in the series, now measures as many as 37 indicators across every community in each state and territory. The report builds an unparalleled picture of where disadvantage is concentrated, how various forms of disadvantage overlap and how this multilayered disadvantage becomes difficult to escape, with some communities experiencing persistent disadvantage over many years.

For the 2021 report, a literature review was conducted to confirm the importance of the previously used 22 indicators and to expand the list to include intergenerational and environment indicators of disadvantage for the first time.

In the three most populous states (Victoria, New South Wales and Queensland) the research also investigated which indicators were most overrepresented in locations experiencing extreme disadvantage, by comparing the prevalence of each indicator in the 3% most disadvantaged locations against its prevalence in locations across the rest of the state. (In the other jurisdictions, 3% of locations comprised too small a number of communities for this analysis to be meaningful).

For the first time, Dropping off the Edge 2021 also includes qualitative data from focus groups and interviews with community members in eight locations across six states and territories including urban, regional and remote communities. This qualitative data offers insights into the lived experience of disadvantage at a community level and is a valuable source of information regarding the structures and resources required to nurture local leadership and improve outcomes. 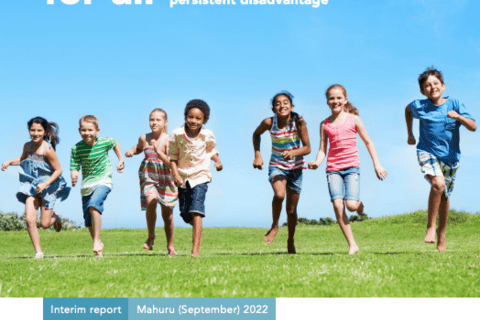 A fair chance for all: breaking the cycle of persistent disadvantage - interim report 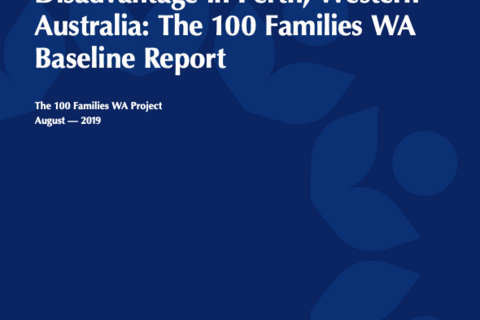 Behind the line: poverty and disadvantage in Australia 2022

Dropping Off the Edge 2015: persistent communal disadvantage in Australia

Australian experiences of poverty: risk precarity and uncertainty during COVID-19 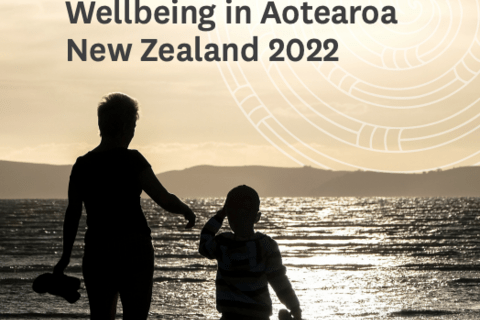