This report presents the most recent key information on the oral health and dental care of the Australian population. Data from a number of different years are presented to reflect the most recent data available.

Data from 2004-2006, show that adults living in Remote/Very remote areas (38%) had higher rates of untreated decay than those in Major cities (24%). More adults without dental insurance had untreated decay (31%) than those with insurance (19%). In 2010, around 15% of adults reported experience of toothache in the previous 12 months, and 25% reported feeling uncomfortable about their dental appearance. A higher proportion of adults aged 45-64 felt uncomfortable about their dental appearance (29%) than those aged 15-24 (19%).

In 2010, most (79%) adults with some level of dental insurance made co-contributions towards the cost of dental visits. Nearly 1 in 10 insured adults (9%) paid all their own expenses. Of these, approximately 17% reported that this caused a large financial burden.

Disparities in potentially preventable hospitalisations across Australia, 2012–13 to 2017–18

Remote health workforce turnover and retention: what are the policy and practice priorities?

Growing up in Australia: the longitudinal study of Australian children

The state of Indonesian food security and nutrition 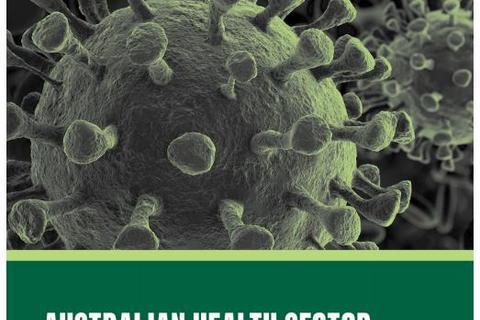 Girl walk: identity, GIS technology and safety in the city for women and girls