These options form the basis for investigative work to assess the feasibility of each option. The emphasis in this paper is on describing administrative census options.

This version forms an initial set of working assumptions. The options will be reviewed periodically as we learn more about them.

It is one of a series of papers that will be published over the next couple of years by Statistics NZ’s Census Transformation programme.

The purpose of the Census Transformation programme is to modernise the current census model in the short to medium term, and to investigate alternative ways of producing small area population and socio-demographic statistics in the long term. This includes the possibility of changing the census frequency to every 10 years and exploring the feasibility of a census based on administrative data.

The two-fold approach is the basis of the Census Transformation Strategy, approved by Cabinet in early 2012. The programme will report to government periodically, outlining progress and seeking decisions on future direction. The first report will be in November 2013, and will include a budget bid for a probable 2018 Census. Further decisions will be sought in subsequent reports timed to coincide with the census cycle, with the second report in 2015.

The options for future censuses presented to Cabinet in March 2012 were:

Libraries’ guide to the 2020 Census

An update on partnership formation trends: What does the 2006 Census suggest?

A picture of the nation: the Statistician's report on the 2006 Census

A register-based census: what is the potential for New Zealand?

2006 EOWA Australian census of women in leadership: a study of women board directors and executive managers in the top 200 companies on the Australian stock exchange. 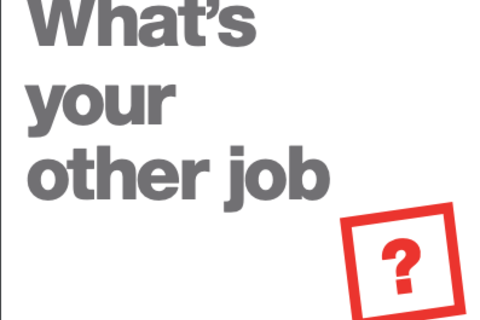 What's your other job: A census analysis of arts employment in Australia