Underlying trends in the use of intervention orders and safety notices have influenced sentencing outcomes for contravention.

The nature and extent of intervention order use has changed significantly, particularly since the introduction of the Family Violence Protection Act in 2008. Since 2004–05, there has been:

Based on consultations with stakeholders, the Council concludes that a change in sentencing practices – rather than a change in the nature of the contravention behaviour – is responsible for the most recent sentencing outcomes. Stakeholders consistently remarked on a cultural shift in the response to family violence by key criminal justice institutions, particularly the courts and police.

The legislative and procedural reforms of the past five to ten years have brought about this process of cultural change. These reforms include:

Stakeholders commented that there is now a deeper understanding of the nature of family violence on the part of magistrates and police, which has in turn affected the sentences imposed for intervention order and safety notice contravention.

Families on the fringe: Promoting the social inclusion of young families moving to non-metropolitan areas

Child well-being and sole parent family structure in the OECD: an analysis 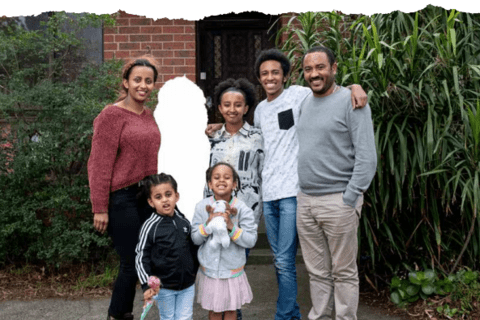 Stronger together: the impact of family separation on refugees and humanitarian migrants in Australia