Preventive health: how much does Australia spend and is it enough?

A new economic report looking at what Australia invests in preventive health has found Australia ranks poorly on the world stage and has determined that governments must spend more wisely to contain the burgeoning healthcare budget.

One in two Australians suffer from chronic disease, which is responsible for 83 per cent of all premature deaths in Australia, and accounts for 66 per cent of the burden of disease.

This report was co-funded by the Heart Foundation, Kidney Australia, Alzheimer’s Australia, the Australia Health Promotion Association and the Foundation for Alcohol Research and Education.

The report also explores the question: ‘how much should Australia be spending on preventive health?’

Treating chronic disease costs the Australian community an estimated $27 billion annually, accounting for more than a third of our national health budget.

Yet Australia currently spends just over $2 billion on preventive health each year, or around $89 per person. At just 1.34 per cent of Australian healthcare expenditure, the amount is considerably less than OECD countries Canada, New Zealand and the United Kingdom, with Australia ranked 16th out of 31 OECD countries by per capita expenditure. 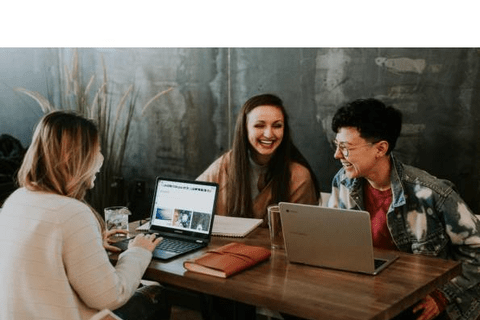 Impact of physical inactivity as a risk factor for chronic conditions: Australian Burden of Disease Study

A guide to scaling up population health interventions