ICV Submission to the Joint Standing Committee on Foreign Affairs, Defence and Trade - Inquiry into the status of the human right to freedom of religion or belief

The ICV made this submission to the Joint Standing Committee on Foreign Affairs, Defence and Trade, Inquiry into the status of the human right to freedom of religion or belief in May 2017. As the Committee defined the freedom of religion or belief as recognised in Article 18 of the International Covenant on Civil and Political Rights) around the world including in Australia, the ICV chose to focus on the rise of Islamophobia and an assessment of the research into Muslim communities more generally.

The ICV is the peak Muslim body offering advocacy and social welfare services while leading state and national initiatives on cohesion and harmony through community consultations and advice to Government. It has experience in building meaningful engagements and partnerships with various multi-faith and multicultural organisations.

Victorian – and Australian – Muslims are more problematically positioned in public policy and media representation than other ethno-religious communities. Victorian Muslim communities regularly describe incidences of abuse and violations to the ICV on a monthly basis and at ICV community consultations.

The ICV have found that as rising Islamophobia further defines a Muslim as less of a person, and more of an idea in public policy and the media, breaches of their universal human rights in the name of national security and the media’s freedom of expression are taking a severe toll on their collective mental health, economic security, and the simple freedom to enjoy practising our religion.

Section 18C of Australia’s Racial Discrimination Act 1975 (the RDA) does not specifically factor in ethno-religious discrimination. There are currently a number of groups that are recognised as having both a religious and ethnic identity such as Jewish and Sikh communities, but the ICV understands that no case law exists in Australia to offer the same protection to Muslims.

For this submission we will discuss these issues specifically within the terms of reference to highlight the nature and extent of religious intolerance towards Muslims in Victoria for which we use the term ‘Islamophobia’. 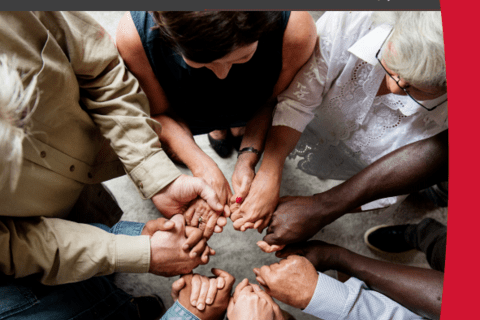 Freedom of religion in Australia: a focus on serious harms

Australian Muslims: a demographic, social and economic profile of Muslims in Australia

What are Melbournian’s perceptions of urban spaces with Islamic thoughts - from public to private?

Supporting Muslim families and children in dealing with Islamophobia 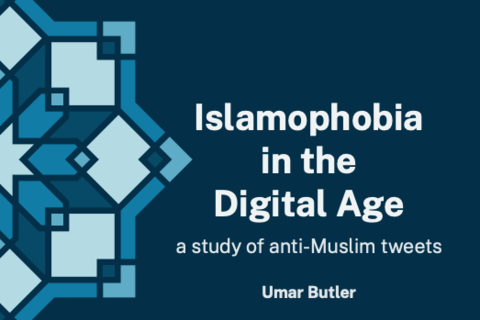 Islamophobia in the digital age: a study of anti-Muslim tweets

Are we really living safe together? Part 2

The resilience and ordinariness of Australian Muslims

One in two Australians want a ban on Muslim immigration, poll finds