The first part of this paper noted some of the elements of President Xi’s speech at the 19th Congress of the Chinese Communist Party that appeared to indicate his decision to set aside the Deng dictum of maintaining a low profile and not aspiring to be a leader. Mr Xi instead appears to believe that China is now sufficiently strong economically and militarily to take what he believes is its rightful place in the world order. He aspires to return China to the head of a tributary system, albeit one within a modern context, by further enhancing the country’s economy and military might. This, he says, is the “Chinese Dream”. His legacy Belt and Road Initiative (BRI) is a critical component in realising that goal.

While this aspiration is ambitious, it has the potential to cause a good deal of friction and create further suspicions among its regional neighbours and other countries that have a vested interest in the region. Some of these issues will be examined here.

·President Xi’s address to the 19th Congress was likely intended to underscore the legitimacy of the Chinese Communist Party in the perception of Chinese citizens.

·It has, however, created more suspicions regionally and elsewhere.

·Coupled with the uncertainty surrounding the Belt Road Initiative and China’s actions globally, countries that suspect China of underhand motives are coming together to counter it.

·This is readily perceived in the meetings between Australia, India, Japan and the United States that took place immediately after President Trump met President Xi in Beijing.

Weibo diplomacy and censorship in China 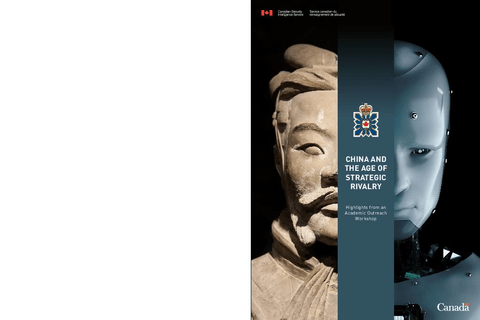 Rethinking security: China and the age of strategic rivalry

Behind the news: inside China global television network

Explainer: what is China’s United Front, and how much influence does it have in Australia?