In addition, the changing nature of the electricity system has prompted the need to consider new approaches to maintaining reliable electricity supply. It is important that the national market institutions are responsive to the need to maintain an appropriate level of flexible and dispatchable capacity in the electricity system. It is also important to note that achieving a stable and reliable supply of electricity has price implications for consumers. In that context, mindfulness of the benefits of managing demand and energy efficiency mechanisms becomes increasingly important.

The bidirectional nature of the electricity grid is becoming ever more apparent. As consumers generate power via solar photovoltaic, they are seeking to return energy to a grid that was built with a view of only ever supplying electricity.

Given the rapidly changing nature of the generation, transmission and use of electricity the importance of a responsive planning and regulatory regime has been made clear. Reform is necessary in relation to achieving guaranteed capacity, incentivising change in relation to demand response as well as tariff reform. Reform could drive innovation such as investment in more interconnectors and new connections to the grid.

Working together to explore these issues in consensus-based fashion has enabled this Committee of parliamentarians to move beyond the rhetoric related to energy generation and explore the ever-important issues of transmission and distribution. The recommendations contained within this report are focused on achieving a modernised electricity grid that meets the needs of modern consumers, whilst balancing Australia’s environmental obligations and maintaining the stability and reliability of the grid as we move into a 21st century that will depend on electricity as much as ever. 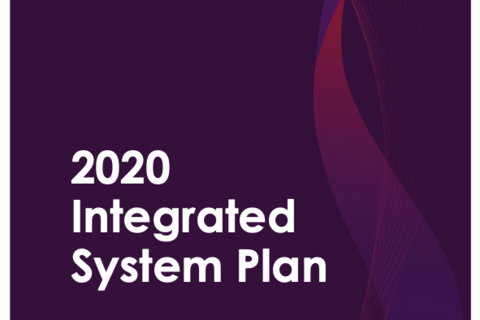