The Regional Universities Network (RUN) engaged the Nous Group to undertake analysis on the effects of the RUN on jobs and productivity in regional Australia. This short report presents these results, which demonstrate the capacity of the RUN to educate and place graduates in jobs in regional areas of Australia: Around 7 out of 10 RUN graduates will go on to work in a regional area, compared to about 2 out of 10 graduates nationally. With a current Senate Inquiry under way into the indicators of regional inequality, and reference to building human capital in regional Australia, these findings are of national relevance.

Through this effect and others, member universities contribute to the economic, social and cultural prosperity of regional Australia. RUN member universities not only produce, attract and retain a broad range of skilled professionals in regional areas, but also conduct research and train over 2,600 higher degree by research candidates each year.

The economic impact of the Regional Universities Network

Aligning student outcomes with the future of work environment 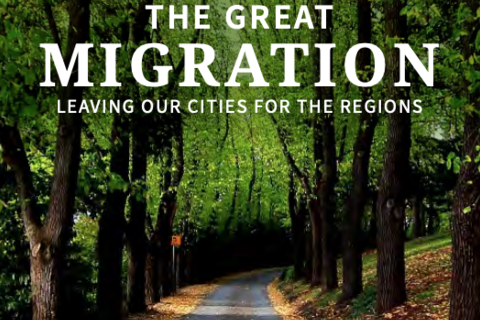