Violence against women in Melanesia and East Timor

Violence against women increases health care, social service, policing and justice system costs and results in loss of productivity from both paid and un-paid work. A World Bank report on gender-based violence suggests that lost wages due to family violence amounted to 2.0% of GDP in Chile and 1.6% in Nicaragua, while in 2003, the Colombian national government spent 0.6% of its total budget on services to survivors of family violence. Estimates suggest that domestic violence cost Australia $8.1 billion in 2002-03. In Melanesia and East Timor a high incidence of violence against women, combined with the culture of fear it generates, retards women’s participation in political, social and economic life.

The Office of Development Effectiveness has assessed the effectiveness of current approaches to addressing violence against women and girls in five of Australia’s close partner countries: Fiji, Papua New Guinea, Solomon Islands, Vanuatu and East Timor. More than 700 individuals and representatives of government, NonGovernment Organisations (NGOs) and international organisations were consulted during a participatory assessment. The resulting package of reports is grounded in the perspectives and hopes of a broad spectrum of Melanesian and East Timorese society. The package comprises this regional report and five country specific reports, with the latter containing more specific recommendations for each country.

This regional report seeks to;

(i) articulate a framework for action that is relevant for all actors working to address violence against women across the region; and

(ii) identify ‘promising practices’ that could guide efforts to scale up efforts to address violence against women.

Our right to safety and respect

Working with workplaces: challenges and opportunities for workplace violence prevention and bystander programs

Developing a vision for the 2nd national action plan on women, peace and security 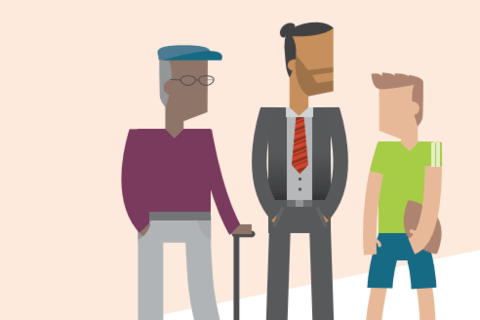 Men in focus: unpacking masculinities and engaging men in the prevention of violence against women