China in the Middle East: the Saudi factor

As important as they may be, however, energy products are not the sole motivator of China’s interest in the region. Beijing realises the need to have a stable Middle East in order to: securitise its manufactured exports that are shipped to and through the region; mitigate any fall-out its strenuous and unrelenting repression of its Muslim Uighur and Hui minorities, which has led to seething undercurrents of resentment in the Muslim world, could exact on its economic growth and domestic security; and to ensure that its Belt and Road Initiative, some stages of which pass through the Middle East, is not jeopardised. As a major power, furthermore, China appears to wish to play a greater role in international geostrategy by acting as a peace-maker in the region.

Given these motivations, China has reached out to several countries in the Middle East. Not surprisingly, one of the first to which it turned was Saudi Arabia.

Where the Blue Pacific meets the Belt and Road

Navigating the Belt and Road Initiative

Ocean of debt? Belt and Road and debt diplomacy in the Pacific 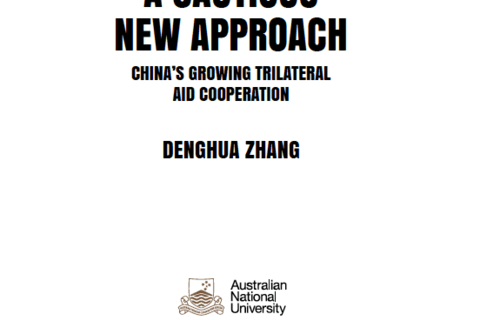