The community safety of international students in Melbourne: a scoping study

The report presents findings of a multi-method exploratory research project implemented by ICEPA. The study draws on data gathered through an on-line survey of 1,013 international and domestic students, in-depth interviews with 35 international students and interviews with 29 stakeholders from across government and non-government organisations concerned with the safety of international students. The report analyses this data and identifies key priorities in order to inform future research, policy and program development.

• The vast majority (82%) of students surveyed, both international and domestic, felt Melbourne overall was a safe place to live; believed they lived in a safe part of Melbourne (81%); felt safe at their workplace (93%) and, felt safe when attending college or university (92%).

• Differences did exist, however, between the two student groups. Fewer international students (78%) agreed Melbourne was a safe place to live than local students (86%) and were more likely to report that when safety is threatened, there is a racial, religious or cultural element to that threat (50% vs 17%).

• A key theme expressed by all respondents was that issues relating to violence against international students are complex. This is due to the diversity of the international student body as each individual experiences different risk factors according to a range of factors including gender, religion, class, educational institution, age and English language skills. Nevertheless, interview and survey data indicates that violence motivated by racism is perceived by a significant proportion of international students as a pervasive element in the cocktail of factors that produce risks to their safety.

• Both international and domestic students and stakeholders said that the key threats to safety included a combination of four main environmental factors, including higher risk of violence at night, being on public transport or in public spaces, particular localities that are unsafe and the use of alcohol and drugs. 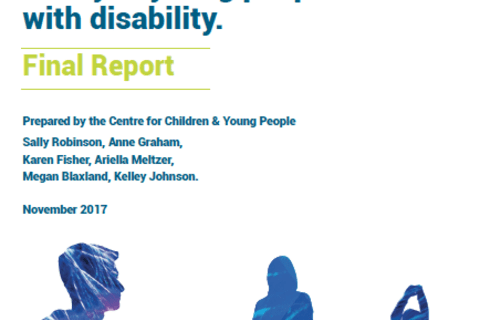