Be prepared: climate change and the Queensland bushfire threat

Extreme fire weather and longer fire seasons have been observed since the 1970s across much of Australia including Queensland, particularly along the east coast (CSIRO and BoM 2014). While bushfires are typically smaller and less damaging in Queensland than in the southern part of the continent (Risk Frontiers 2011), bushfires in the state have caused numerous deaths and losses of property and infrastructure, and have negatively affected agricultural and forestry production (Ellis et al. 2004).

Queensland’s most populated region, the southeast (including cities of Brisbane and the Gold Coast) has a medium to high bushfire risk at the rural–urban fringe (city outskirts) (Browne and Minnery 2015), where a large proportion of growth has been accommodated in the post-war period (Low Choy and Sutherland 2010). This fire risk has been increasing substantially in recent decades. More than 50% of Queensland extreme fire days over the period 1945 to 2007 have occurred since 1990, with extreme fire days most prevalent in the southeast of the state (RFS and QRFS 2007).

Fire threats to tropical and subtropical Queensland have also been increasing. Weekly bushfire frequencies in Australia have increased by 40% between 2008 and 2013, with tropical and subtropical Queensland the most severely affected (Dutta et al. 2016). The rainforests in these regions are extremely sensitive to bushfires, and any increase in fire incidence could have severe impacts on biodiversity (AIC 2004).

Fire risk in the arid regions of Australia, including parts of west Queensland, are dependent on fuel availability, which is determined, in turn, by episodic rainfall (CSIRO and BoM 2015). Rainfall is subject to high inter-annual variability, driven by tropical cyclone activity and large-scale El Niño patterns, meaning there is less certainty associated with long-term predictions of fire weather (CSIRO and BoM 2015). 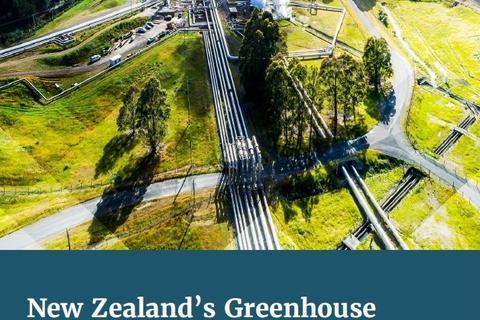 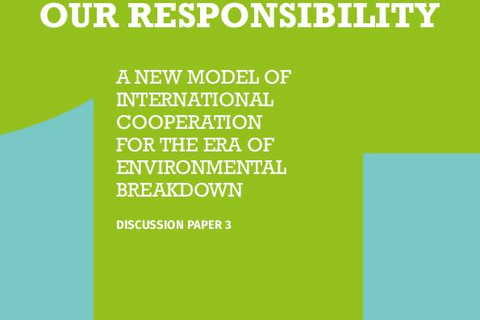 Smart housing and social sustainability: learning from the residents of Queensland's research house