The future of the medical workforce

Growth of the medical workforce and increased competition

Earnings on the rise

Impact on the private medical sector

In the future a larger, and so more expensive, medical workforce is likely to face increased competition, along with increasing pressures from within to change cultures and demonstrate improved value and productivity for patients, governments and private health insurers. Technology (and better information) needs to be used cautiously to ensure it can support the medical workforce in achieving this.

Quality improvement in general practice: what do GPs and practice managers think?

How Australian general practitioners engage in discussions about alcohol with their patients: a cross-sectional study 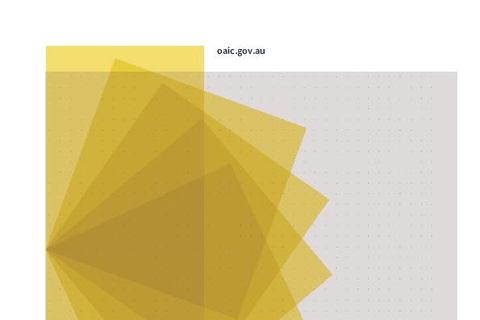 The use of secondments as a tool to increase knowledge translation