Red tape is the single biggest barrier to economic prosperity and opportunity in Australia. Each year red tape reduces economic output by $176 billion, which is around 10 per cent of GDP. Red tape is undermining Australia’s international competitiveness. For example, Australia is ranked 77th out of 140 countries for the burden of government regulation by the World Economic Forum.

Red tape is in turn a key reason why new private sector business investment is just 11.5 per cent of GDP, which is lower than it was during the Whitlam-era. Low levels of business investment are a key cause of sluggish productivity growth and slow wages growth.

For the first time in Australia this report analyses and develops a methodology for measuring a category of red tape that to date has been ignored. This category of red tape is described as ‘regulatory dark matter’ which refers to publications by government agencies that seek to influence the behaviour of regulated actors (such as businesses) but lack adequate democratic oversight. These publications are not necessarily bound by law, but nonetheless have a regulatory effect which results in a greater red tape burden faced by individuals and businesses.

‘Regulatory dark matter’ is defined as “regulatory actions taken by departments and agencies that are subject to little scrutiny or democratic accountability.” This broad definition includes two commonly used categories in the Australian context: legislative instruments and quasi-regulation. Regulatory dark matter, particularly quasi-regulation, is also often referred to as “soft law” in the Australian context.

To present a snapshot of the problem of regulatory dark matter this report looks at five government agencies in the banking and finance sector. The agencies included are the Australian Security Investment Commission (ASIC), the Australian Prudential Regulation Authority (APRA), the Australian Competition and Consumer Commission (ACCC), the Australian Accounting Standards Board (AASB), and the Auditing and Assurance Standards Board (AUASB). This report focusses on the financial sector as it is a sector which has been growing rapidly over the past two decades, is the largest in the developed world as a percentage of GDP, and has been subject to a range of government inquiries the most recent of being from the Banking Royal Commission. 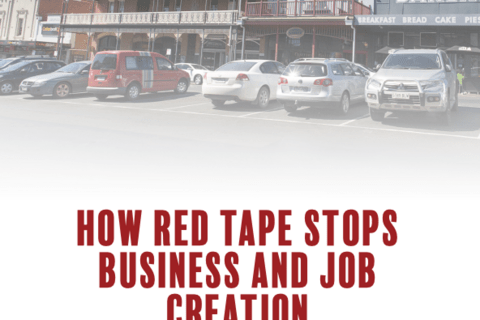