Shoshana Zuboff on the undetectable, indecipherable world of surveillance capitalism

With her impressive seminal work, The Age of Surveillance Capitalism: The Fight for a Human Future at the New Frontier of Power, published earlier this year, Harvard professor Shoshana Zuboff is asking for nothing less than a “rebirth of astonishment and outrage” to re-establish our bearings in the digital age.

And with good reason. “Surveillance capitalism” is the term Zuboff uses to describe the new economic order we find ourselves captive to in 2019 — one where human experiences are hoovered up by big tech companies, often without our knowledge, to be used as raw material to not only predict but alter our future behaviour.

It’s impossible to emerge from the 700 pages of Surveillance Capitalism and not see the devices and applications that we have embraced in our daily lives — fitness trackers, smart thermostats, digital personal assistants — through a wary, more critical lens. But what is really damning is Zuboff’s careful tracing of the role of big tech companies in surveillance capitalism’s invention and spread. Two stand out: Google, which initially invented and deployed surveillance capitalism as a way of recovering from the dot-com bust at the turn of the millennium, and Facebook (former Google executive Sheryl Sandberg is described as the “Typhoid Mary” of surveillance capitalism, moving to Facebook and helping the social media site transform its users into revenue).

Digital platforms. Why the ACCC’s proposals for Google and Facebook matter big time

The ACCC's plan to reshape the media landscape 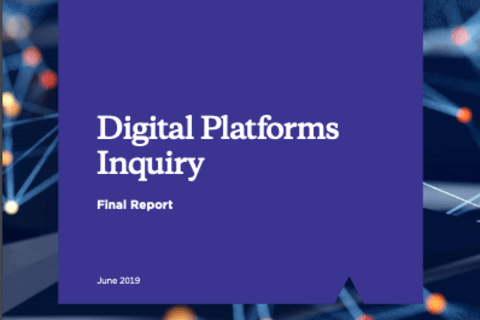 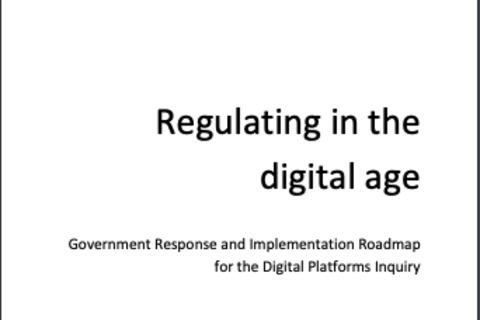 On digital passages and borders: refugees and the new infrastructure for movement and control

Privacy in a world of the internet of things: a legal and regulatory perspective