The report examines whether current regulatory arrangements constrain the ability of airport operators to exercise their market power over passengers and airlines through unduly high charges, poor service quality, or both.

Recommendations are presented to enhance transparency over airport performance and to more readily detect any future exercise of market power by airport operators.

(1) The four airports monitored by the Australian Competition and Consumer Commission (ACCC) — Sydney, Melbourne, Brisbane and Perth — have not systematically exercised their market power in commercial negotiations, aeronautical services or car parking.

(2) The current approach to airport regulation benefits passengers and the community and remains fit for purpose at this time. But the monitoring regime should be strengthened to enhance transparency over airports’ operations and to more readily detect the exercise of market power.

(3) The Commission would not hesitate to recommend regulatory changes, including price regulation, if airports were found to have systematically exercised their market power.

(4) Regulatory arrangements for airlines to access Sydney Airport should be improved.

(5) The structure of the markets to supply jet fuel at the monitored airports has likely led to higher prices to access infrastructure services and higher jet fuel prices. Conditions for competition are improving with some airports and fuel suppliers agreeing on lease arrangements for on-airport infrastructure that include access for third party fuel suppliers.

Productivity Commission inquiry into the economic regulation of airports: ACCC submission in response to the issues paper 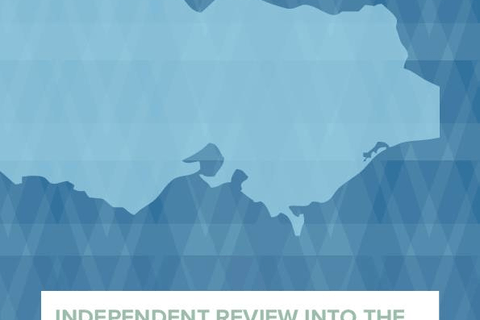