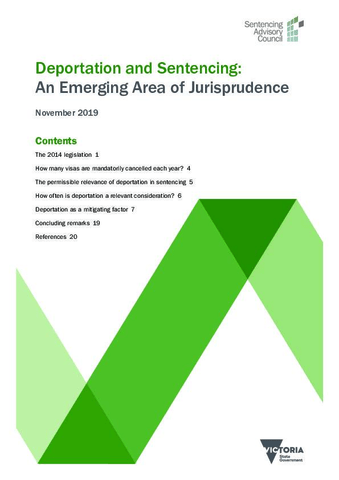 In 2014, the federal government amended the Migration Act 1958 (Cth) so that anyone sentenced to 12 months’ imprisonment or more must have their visa cancelled. As a result, the number of visas across Australia that are cancelled each year under these ‘character test’ provisions has increased from about 100 to 1,000.

Australian courts are increasingly grappling with whether an offender’s future deportation should affect the sentence imposed, and if so, to what extent.

The report finds that, in Victoria, an offender’s potential deportation could be taken into account in sentencing in four ways:

Justice diverted? Prosecutorial discretion and and the use of diversion schemes in Victoria 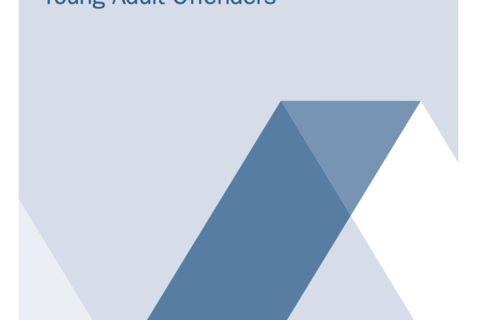