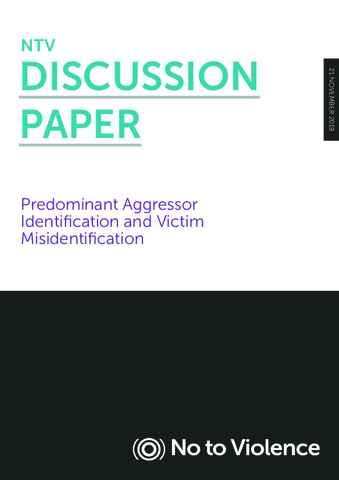 The use of the civil and criminal legal systems to address the problem of IPV arose in Australia in the 1980s and coincided with the trend towards pro and mandatory sentencing policies in the United States (U.S.) (McMahon & Pence, 2003). The turn towards civil and criminal legal mechanisms as the predominant response to IPV was largely due to criticisms from feministantiviolence activists concerning police inadequacies in enforcing the law in the context of IPV, as well as concerns about police complicity in cultures of patriarchal violence (Hirschel & Buzawa, 2002; Rajah, Frye, & Haviland, 2006). Consequently, most U.S. jurisdictions adopted pro or mandatory arrest laws in order to correct these perceived cultural and procedural shortcomings (Goodmark, 2018). Although most Australian jurisdictions have not moved in the direction of pro or mandatory arrest, most have nevertheless implemented policies that reduce the discretion of frontline police officers and compel police action where FV is identified (Diemer, Ross, Humphreys, & Healey, 2017).

This discussion paper seeks to identify some of the factors that contribute to the misidentification of victims and limit the system’s capacity to identify and respond to predominant aggressors. By doing so, we hope to draw attention to the complexity of perpetrator behaviours, risks, and motives in order to reduce unintended harms caused by the system. We give particular focus to pro-active policing and prosecution of perpetrators in order to understand how these practices and policies may help or hinder more effective and just intervention systems (Day, Vlais, Chung, & Green, 2019).

The PIPA project: Positive Interventions for Perpetrators of Adolescent violence in the home (AVITH)

Invisible practices: intervention with fathers who use violence 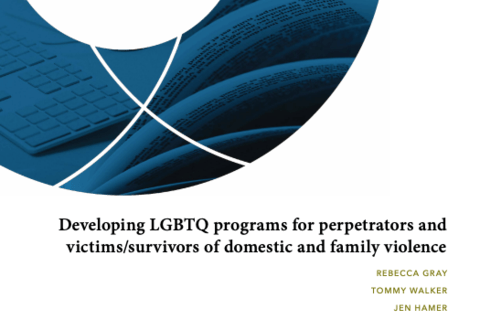 Start of change: mapping engagement with male perpetrators of violence