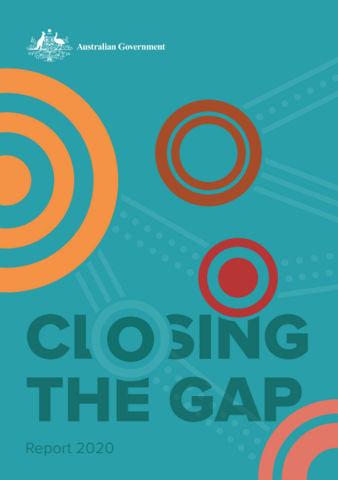 Closing the Gap began in response to a call for governments to commit to achieving equality for Aboriginal and Torres Strait Islander people in health and life expectancy within a generation.

It is the story of a collective journey – a shared commitment to empower Aboriginal and Torres Strait Islander people to live healthy and prosperous lives.

Through the Partnership, the new National Agreement on Closing the Gap is being developed to set out priorities for the next ten years and outline targets and measures that will enable Aboriginal and Torres Strait Islander people to forge their own pathways and reach their goals.

Progress against the Closing the Gap targets has been mixed over the past decade. As four targets expire, we can see improvements in key areas, but also areas of concern that require more progress.

Two of the continuing targets are on track.

However, the target to close the gap in life expectancy by 2031 is not on track.

Jurisdictions agreed to measure progress towards the targets using a trajectory, or pathway, to the target end point. The trajectories indicate the level of change required to meet the target and illustrate whether the current trends are on track. See the Technical Appendix for further information.

Closing the gap on Indigenous disadvantage: the challenge for Australia 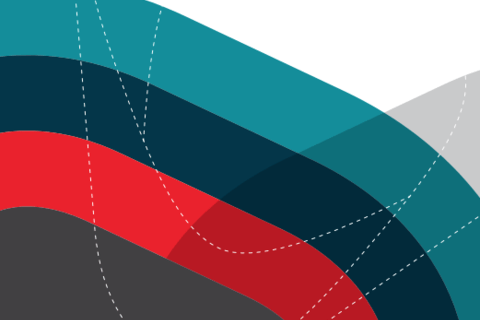 Submission to 'Closing the Gap Refresh'

Close the gap 2018 - a ten year review: the Closing the Gap strategy and recommendations for reset

Closing the Gap targets: 2017 analysis of progress and key drivers of change

Closing the Gap Refresh: papering over the gaps or structural reform?