In this report, Brave reveals that people are extensively tracked by third party data collecting companies on their local councils websites. This applies with varying degrees of severity across the United Kingdom. The UK map (page 4) and tables (pages 17-21) show the number of third party data collectors in each council area. At its most dangerous, data brokers learn directly from council sites when individuals read about alcoholism and substance abuse assistance, as shown on page 13.

Data surveillance is all around us, and it’s going to change our behaviour 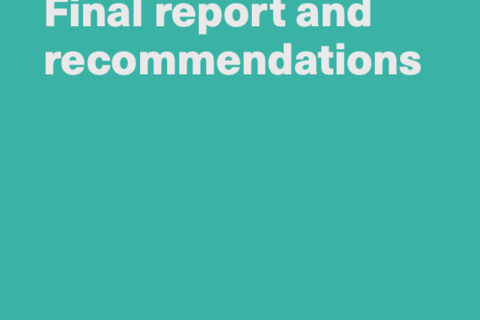 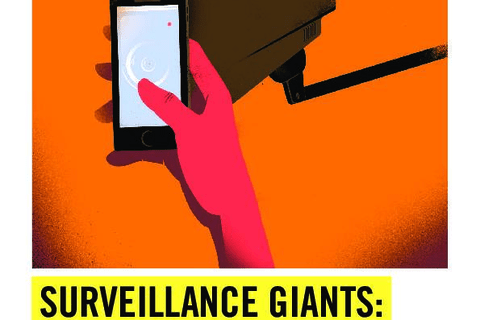 The value of data: summary report 2020