Aboriginal peoples and the response to the 2019-2020 bushfires

Presenting a series of quotations from published accounts, the authors demonstrate that the Aboriginal experience of the 2019–2020 bushfires have been different from those of non-Indigenous Australians. 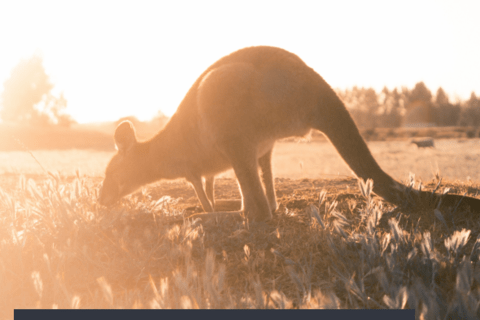 Responses to, and lessons learnt from, the January and February 2016 bushfires in remote Tasmanian wilderness 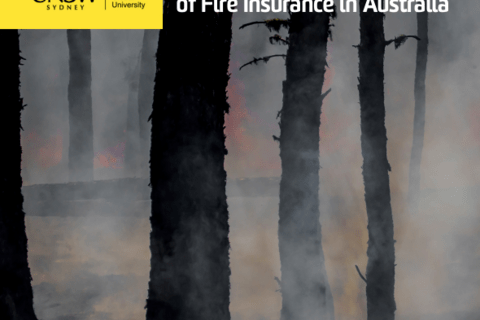 Social justice and the future of fire insurance in Australia