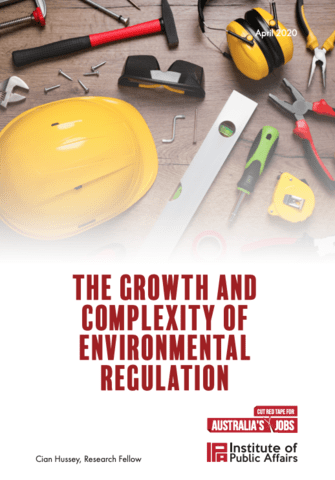 The growth and complexity of environmental regulation

The economic and social impacts of governments’ health responses to COVID-19 have highlighted and exacerbated underlying structural weaknesses in the Australian economy.

According to the Australian Bureau of Statistics, new private sector business investment in Australia is currently just 10.9 per cent of GDP, which is near the recessionary lows of the early 1990s and is lower than the rate which prevailed during the economically hostile Whitlam era.

The low rate of business investment will fall further over 2020 due to the heavy social and economic restrictions imposed by the Commonwealth and state governments in response to health concerns raised by COVID-19.

In addition, it has been conservatively estimated that Australia’s unemployment rate could increase to at least 10 per cent, and that up to a million additional Australians could become unemployment over the next six months.

Removing impediments to job-creating projects should be a public policy priority regardless of domestic economic circumstances. But at this critical juncture in our nation’s history, and with millions of jobs and livelihoods at risk, maintaining such impediments is unconscionable. 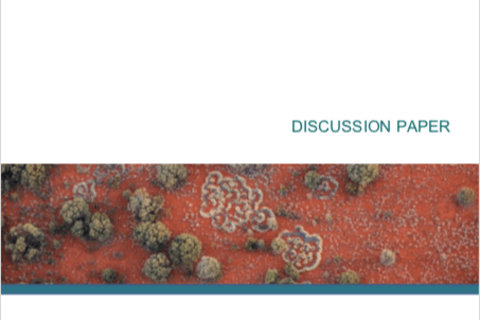 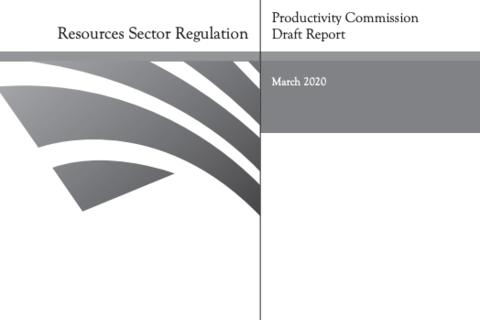 Regulatory axes on food advertising to children on television

Body of Knowledge on Infrastructure Regulation