The Taskforce was established on 26 November 2012 to assist complainants who had suffered sexual abuse, physical abuse, sexual harassment and workplace harassment and bullying in Defence prior to 11 April 2011. Ministers have recently extended the operation of the Taskforce from 1 April to 30 June 2016.

At the outset, it is important to make clear that the Taskforce accepted allegations of abuse that were within scope and plausible. The Taskforce does not have any powers of investigation as they were not necessary for its purpose, that is, to provide redress to persons plausibly abused in Defence.

It follows that none of the allegations accepted by the Taskforce have been established to the higher standards of proof required for administrative action or disciplinary or criminal proceedings (balance of probabilities or beyond reasonable doubt).

The Taskforce received 2,439 complaints of which 1,751 were assessed as within scope and plausible. Subject to certain conditions, complainants could access up to five outcomes which were taken up as follows:

Detailed statistics in regard to each outcome are set out in the relevant part of Section 1 of this Report.

Report of the review of allegations of sexual and other abuse in Defence: facing the problems of the past 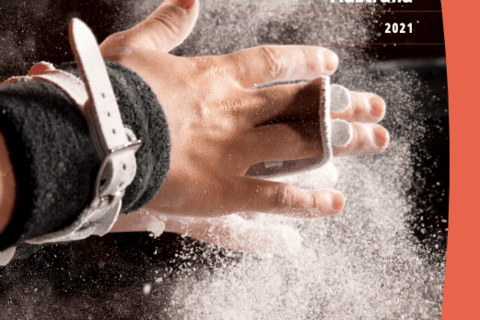 Change the routine: report on the independent review into gymnastics in Australia

Draft report to the college on discrimination, bullying and sexual harassment

A familiar face: violence in the lives of children and adolescents

Cultural renewal at the University of Sydney residential colleges