A report released today by Deloitte Access Economics – Mining and METS: engines of economic growth and prosperity for Australians – reveals that the total economic contribution of Australia’s mining and mining equipment, technology and services (METS) sector was $236.8 billion in 2015-16.

The report, commissioned by the Minerals Council of Australia, shows that the mining and METS sector accounts for around 15 per cent of the Australia’s gross domestic product (GDP) – representing a major contribution to Australia’s economic prosperity.

Mining and METS activities support a total of 1.1 million jobs across Australia, representing approximately 10 per cent of total employment.

While the benefits of mining and METS activities are distributed across Australia, there are a number of regional areas where the sector makes a particularly significant economic contribution:

The report by Deloitte Access Economics also features ten case studies of mining and METS companies, which demonstrate that innovation and technological improvements are central to the efficiency and global competitiveness of the sector.

The case studies include examples of mining and METS innovation ranging from the use of drones and semi-autonomous earth moving equipment in mining operations to use of sophisticated mine design and modelling software and data analytics.

The productivity benefits of innovation highlighted in these case studies include reduced operating costs, extending the productive life of mines, higher yields, safety improvements, and higher workforce satisfaction and productivity.

Deloitte Access Economics further points out that Australia’s comparative advantage in mining and METS not only hinges on innovation; it also depends on policies that strengthen competition, support the accumulation of skills and capital, and enable firms to respond flexibly to changing market conditions.

Back to the future: Western Australia's economic future after the boom 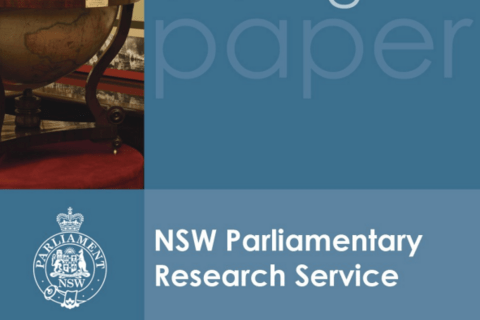 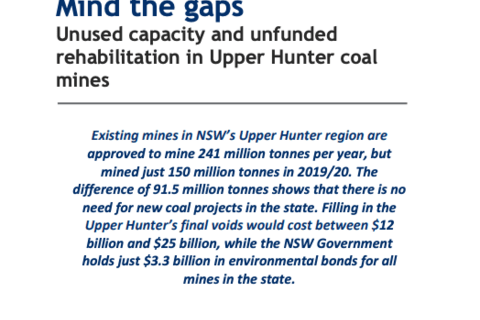 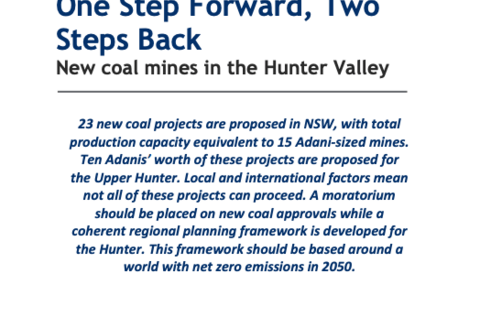 One step forward, two steps back: new coal mines in the Hunter Valley

Fact Check: Is the proposed Shenhua Watermark coal mine located in the middle of Australia's best agricultural land?

What lies beneath? Exploring the material influence of the underground on urban development in Newcastle and Lake Macquarie