Inquiry into the RSPCA Victoria

This report primarily looks at two issues: the use of its powers by the RSPCA Victoria; and its expenditure of government funding.

For the most part, it appears that the objections raised by stakeholders in relation to RSPCA Victoria relate to the organisation’s historical practices.

For example, the organisation has in the past been involved in animal rights activism, in some instances campaigning against activities that are legal in Victoria, such as duck shooting.

Some stakeholders suggested that RSPCA Victoria inspectors were involved in campaigns and action relating to commercial animals, overstepping their statutory function.

Since the Independent Review of the RSPCA Victoria Inspectorate in 2016, the organisation has made good progress towards focusing on the prevention of cruelty to companion animals rather than engaging in animal rights activism.

The RSPCA Victoria now needs to focus on developing stronger stakeholder relationships. Many of the organisations the Committee engaged with believe that a more collegial approach to prevention of cruelty to animals would be of great benefit to the sector.

Both the government and the RSPCA Victoria should ensure greater transparency and provision of information about the role and powers of inspectors.

Changing the world one online petition at a time: how social activism went mainstream 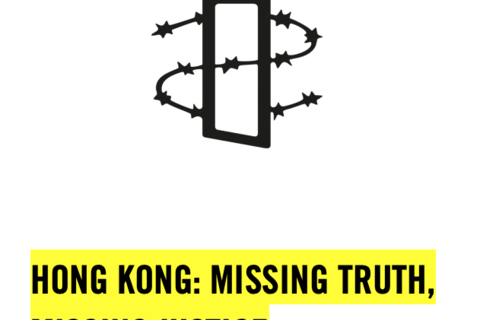 Inquiry into the CFA training college at Fiskville: final report 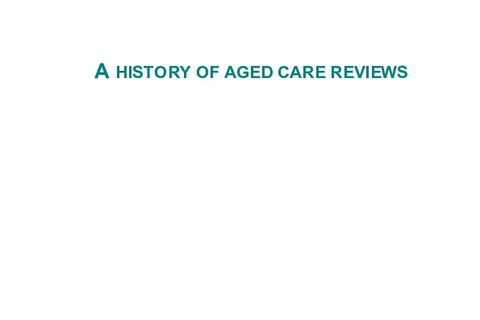 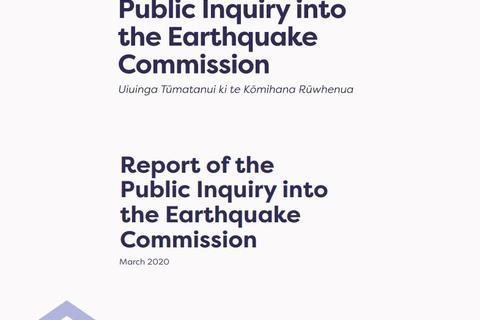 Report of the Public Inquiry into the Earthquake Commission

Behind the Family Court inquiry

The House is in session: key committees in the 116th Congress