The heritage problem: is current policy on earthquake-prone heritage buildings too costly?

Earthquakes are a major hazard around the world (Bjornerud, 2016). A recent example is New Zealand, where three major earthquake events occurred within a six-year period. The 2010–11 earthquakes in Canterbury, centred close to the city of Christchurch, led to 185 fatalities, mainly due to two collapsed buildings and crumbling facades (Crampton and Meade, 2016). In addition, the rebuild of Christchurch after the earthquakes cost $40 billion (English, 2013), a large sum for a small country. Subsequent large earthquakes occurred in 2013 in Seddon (close to Wellington) and in 2016 in Kaiköura.

This series of earthquakes has acted as a wake-up call for many citizens of earthquake-prone regions and has highlighted the importance of preparing for earthquakes (McClure et al., 2016). These events have also reinforced the political drive to strengthen legislative policy for earthquake-prone buildings, particularly after the Canterbury earthquakes. Earthquake resilience has become an issue in political discourse and public policy in New Zealand. Although earthquakes are unpredictable events, the damage they trigger can be greatly reduced through actions to ensure the resilience of building structures (Spittal et al., 2008). The major cause of fatalities in earthquakes is the collapse of buildings (Spence, 2007), as demonstrated in the Canterbury earthquakes. Strengthening buildings is thus a key measure to reduce harm from earthquakes, and may also provide economic benefits (Auckland Council, 2015). New Zealand, like many countries, has policies on earthquake legislation that affect these mitigation actions

Don’t mention the law: Review of the new seismic strengthening regulations and methodology

Making Wellington: earthquakes, survivors and creating heritage in the town 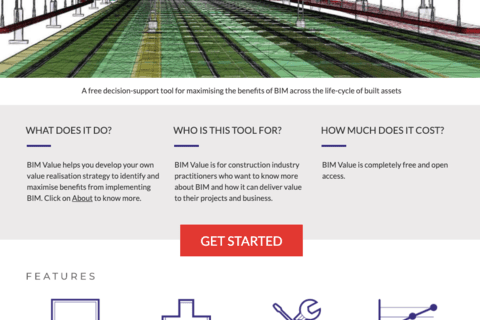 The battle for our buildings

The cost of bad design

Healthy offices: why wellness is the new green