A stable and functional democracy obviously requires laws governing the conduct of elections. Clear and objective rules in accordance with principles such as free and regular elections, the universal franchise and fair voting systems are critical to maintaining confidence in the integrity of the electoral process.

However, Australian electoral law has over time exceeded the core function of ensuring free and fair elections. Governments have increasingly sought to regulate the broader political debate, through laws such as authorisation requirements for political material, media ‘blackout’ periods and funding and disclosure requirements on candidates and political parties.

Freedom of speech is fundamental to a free society. Political communication is obviously an important mode of speech and accordingly, the laws and regulations that seek to restrict it are inherently concerning.

Supporting candidates and political parties that share one’s values – financially or by any other means – is a form of political expression. It should be governed with a view to maximising free speech. The right to privacy is also important to enable the full exercise of freedom of political communication, protecting supporters of candidates, political parties and advocacy groups from fear of retaliation and harassment.

Concerns about the ‘undue influence’ of campaign funding – including that from ‘foreign sources’ – are misguided. Further, experience suggests that ‘crackdowns’ on political funding and disclosure tend to fail in solving perceived problems and often incur unintended consequences.

In light of these principles, the Electoral Legislation Amendment (Electoral Funding and Disclosure Reform) Bill 2017 (the Bill), recently introduced into Parliament by the Turnbull Government, is a cause for significant concern. One particularly worrying aspect is its extension of funding and disclosure regulations to entities with no actual relationship with the political process beyond mere speech.

As a matter of principle, the Bill should be opposed. However, even as a matter of practicality, the expanded reach of funding and disclosure laws would impose unreasonable regulatory burdens on a substantial number of community groups with minimal involvement with the political process.

The government’s intention appears to be extending the regulations governing political parties and similar entities to groups that behave like ‘conventional’ political parties but do not run candidates at elections.

It is arguably not necessary or desirable to regulate any political entities to the extent that is currently the case. However, even if such an objective is accepted as valid, the Bill as currently drafted goes way beyond its apparent aims, and should be redrafted. 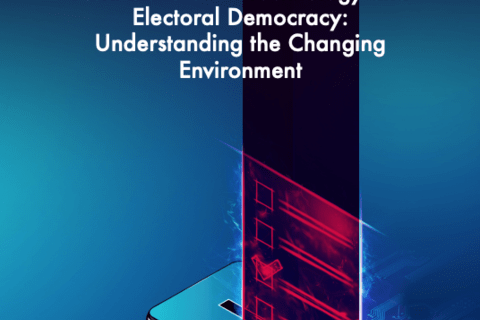 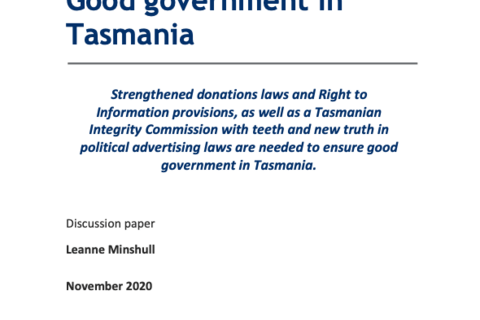 It depends on what you mean by "political donations"