The role of spirituality in social and emotional wellbeing initiatives: The Family Wellbeing Program at Yarrabah

The relationship between spirituality, religion and health is an emerging area of research worldwide. Although the available evidence generally supports a positive association between religious beliefs, spirituality and health, the reasons underlying this association are not well understood.

This paper explores the role that spirituality plays in social and emotional wellbeing for one group of Indigenous Australians by considering the outcomes of the Family Wellbeing (FWB) empowerment program, as reported by participants from Yarrabah, an Indigenous community located in far north Queensland.

Analysis of 38 semi-structured evaluation interviews conducted with FWB participants in 2003 and 2005 demonstrated that the program outcomes, including improved relationships with family, increased empathy, a sense of calm and peace and a sense of healing, resonated very strongly with contemporary concepts of spirituality. The feelings, attitudes and behaviours reported by participants are also closely linked to ‘the control factor’ – recognised as an important psychological variable in epidemiological patterns of disease – and several personal and social factors that have been identified as protective against suicide and other self-destructive behaviours.

The findings of this study will contribute to greater understanding of the role of spirituality in SEWB and to a more holistic approach to health care and community-based SEWB programs.

Closing the gap on family violence: driving prevention and intervention through health policy 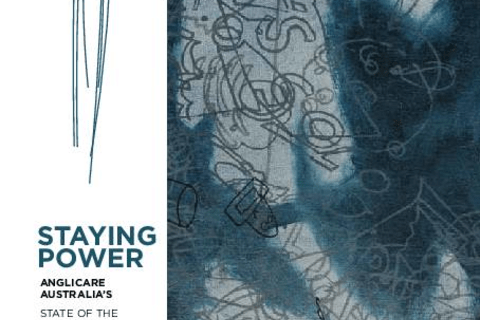 Indigenous families and children: coordination and provision of services

Women, domestic and family violence and homelessness: a synthesis report