The guide is divided into four Sections:

Part 1 – Introduces the guide and frames the topic of addressing urban and human settlement issues in NAPs.

Part 2 – Outlines the case for considering cities and towns in NAPs. It seeks to answer the question why undertake urban adaptation.

Part 3 – Introduces the practicalities of working at the sub-national level by asking how to effectively undertake adaptation in towns and cities. This guidance is provided to familiarize NAP stakeholders with city adaptation processes, which in turn will help to address urban adaptation in NAPs. This section points the reader to a substantial body of literature and guidance that guides decision making on urban adaptation.

Part 4 – Ties the previous sections together by considering scaling urban adaptation into national policy. It considers finance in particular, asking how globally significant change be affected in and by cities.

Climate justice in the Australian city 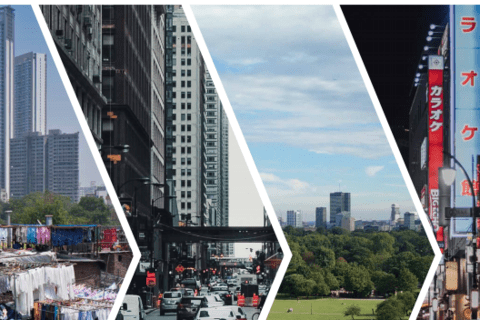 This is a crisis: facing up to the age of environmental breakdown

Climate of the nation: national report 2017