No time to waste: tackling the plastic pollution crisis before it’s too late

The analysis conducted for No Time to Waste: Tackling the Plastic Pollution Crisis Before it’s Too Late was based on published data, academic research and expert opinion for three links between waste and health: air pollution from burnt waste, diarrhoeal disease caused by dumped waste, and mosquito-borne disease caused by dumped waste. This indicated that between 400,000 and 1 million people die each year because of diseases caused by mismanaged waste. One million people a year is approximately one every 30 seconds. The full methodology is described in an annex to the report.

Other key facts in the report: 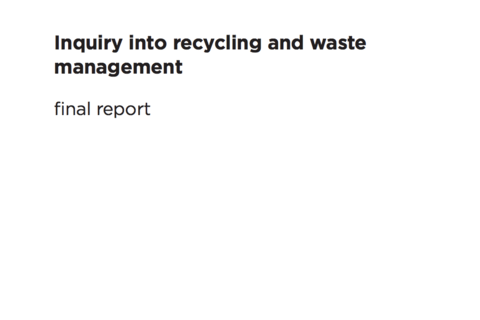 From waste war to recycling reboot

Circular Charlotte: Towards a zero waste and inclusive city