This report builds on previous work on financial resilience in Australia and represents the beginning of an exploration of the financial resilience of Aboriginal and Torres Strait Islander peoples. Overall, we found significant economic disparity between Indigenous and non-Indigenous Australians. This is not surprising, given the histories of land dispossession, stolen wages and the late entry of Indigenous Australians into free participation in the economy (it is only 50 years since the referendum to include Aboriginal and Torres Strait Islander peoples as members of the Australian population).

Severe financial stress is present for half the Indigenous population, compared with one in ten in the broader Australian population.

This research provides important insights for financial institutions that are seeking to better meet the needs of Indigenous peoples. This was an opportunity to talk with Indigenous Australians and hear about how they manage money and about their financial goals and aspirations.

The countervailing power: review of the coordination and funding for financial counselling services across Australia

Evaluation of the Financial Consumer Rights Council - dignity and debt: financial difficulty and getting older initiative 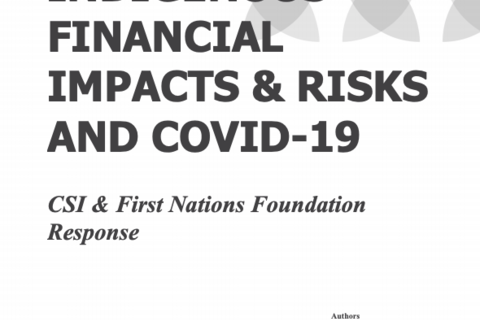 Legal framework for the provision of financial advice and sale of financial products to Australian households: background paper 7

The impact of Tongan cultural practices on Tongans’ economic behaviour