The advantage of a federal system like Australia’s is that other states and territories can adopt successful policies once they have been proven to work in one jurisdiction. Several innovative, controversial policies that have proven difficult to introduce in other jurisdictions have been successfully implemented by the ACT Government, all while involved in various power sharing arrangements in the parliament.

The ACT is seven years into its 20-year stamp duty for land tax “swap”, in which stamp duties phase out and land value taxes (or “general rates”) increase over the same period. The ACT has the second lowest stamp duty rate in the country and has phased out insurance taxes altogether; stamp duty takings are still high because of high house prices and the structure of the phase-out. Think tanks, government inquiries and some industry peak bodies have all supported stamp duty swaps.

The ACT’s 100% renewable energy by 2020 target will be achieved later this year. It includes a reverse auction mechanism that other states have already adopted for their renewable energy purchase agreements. While the policy is currently a net cost for customers, it is expected to become a net earner by 2026.

A ban on billboard advertising in the ACT reduces distractions and commercial interference in Canberra’s public spaces.

The ACT has done the work and taken the risk to prove the viability of these progressive and widely-supported policies. They are ripe to be adopted in other jurisdictions.

Policies and prospects for renewable energy in New South Wales

Towards whole-of-government enhancement of public value: an Australian case 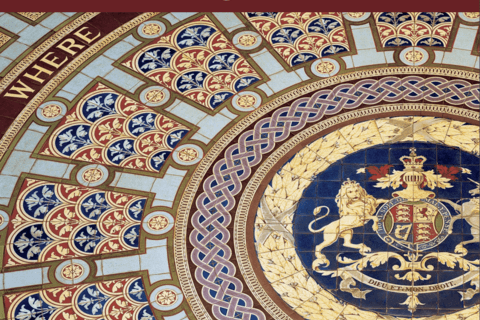 Palaszczuk’s second year: an overview of 2016