Queensland is rich in energy resources of the past and future: the historically important thermal coal and gas, as well as the more recent surge in solar and wind energy, which now dominate global energy investment. As the world increasingly shifts away from fossil fuels to a renewable energy future, Queensland can position itself as a leader in the transition to a modern, clean renewable powered economy.

Queenslanders want action on climate change to protect livelihoods and the iconic natural assets of Queensland. About 24% of Queenslanders rated the environment as their top issue in the recent federal election, similar to the nation-wide average of 29% (ABC 2019a).

Queensland is already leading Australia in many aspects of renewable energy. However, more needs to be done to unlock the enormous renewable potential and associated growth in jobs and economic opportunities.

This report first outlines the key climate change risks to Queensland. The report then shows how – given its plentiful renewable energy resources – Queensland stands to benefit more than other states and territories from leading the transition to renewable energy. Finally, the report highlights the significant influence of Queensland’s decisions on global efforts to tackle climate change. 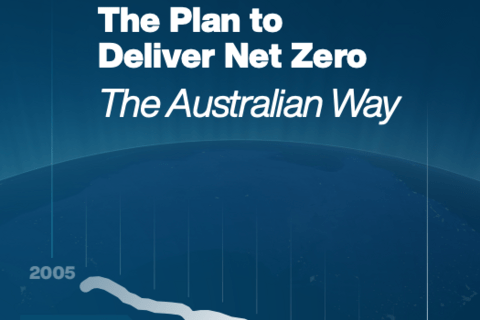 The plan to deliver net zero: the Australian way 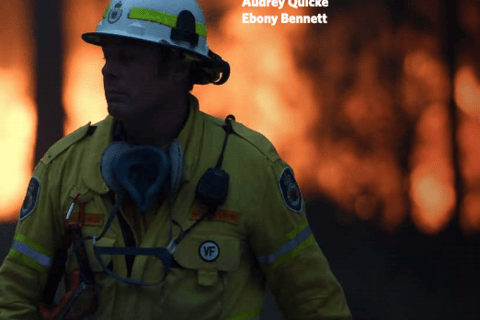 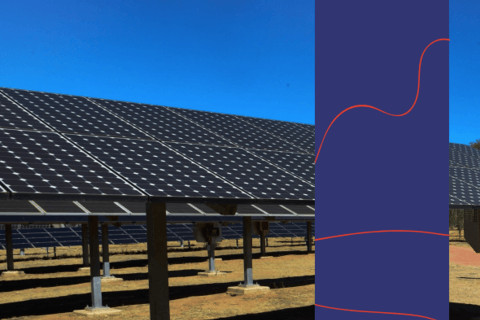 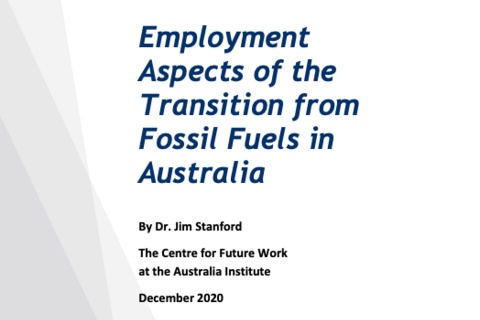 Employment aspects of the transition from fossil fuels in Australia 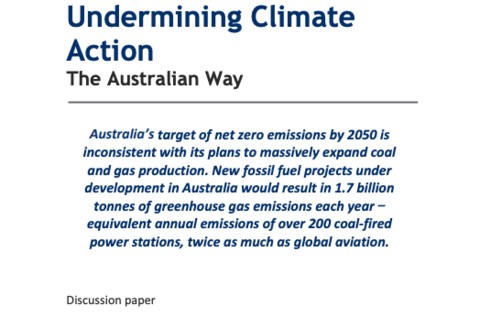 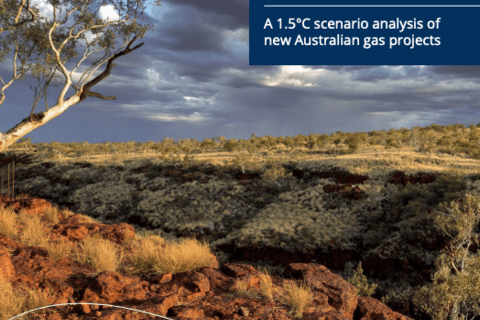 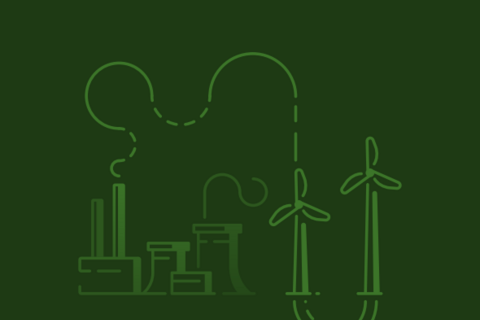 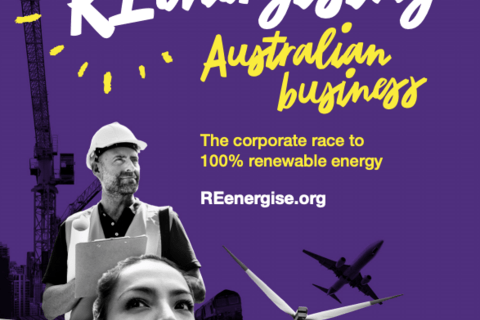 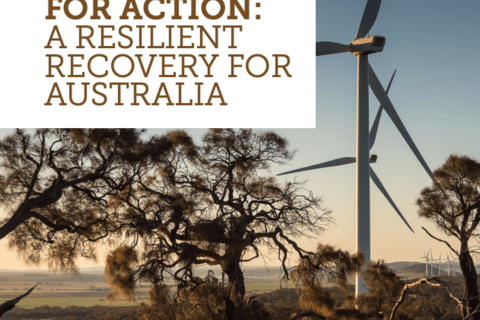