What do parents want? Australian childcare preferences and attitudes

In Australia, many parents with young children rely on childcare to enable them to fulfil their working commitments. Affordability remains a key issue with hourly fees for long day care (the most commonly used type of childcare) increasing by more than 6% annually on average since 2009. The federal government is expected to spend more than $8 billion in 2019-20 on subsidies for formal childcare, intended to make childcare more affordable for parents.

Is the childcare system delivering what parents truly want? This policy paper analyses the preferences and priorities of Australian parents in relation to childcare, based on the insights gathered from a targeted survey of working mothers who are using formal childcare. The paper also examines whether parents’ priorities align with government priorities for childcare and identifies some key implications for governments.

Why childcare is not affordable

Commonwealth child care support – what do families get?

Design and governance of the Child Care Package 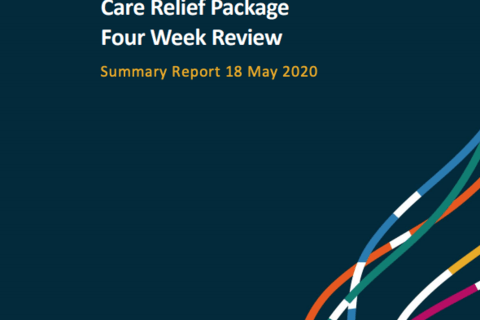 The immediate future of the childcare sector in Australia