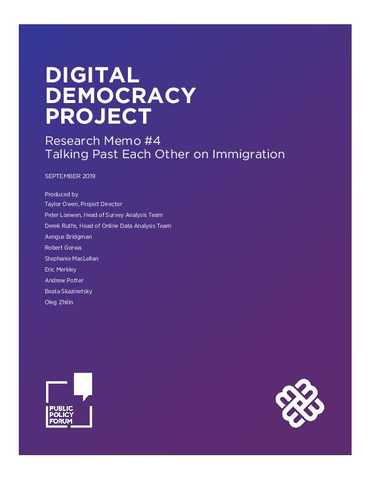 This is the fourth report from the Digital Democracy Project, a partnership between the Public Policy Forum and the Max Bell School of Public Policy at McGill University. Canada has a long history of embracing immigrants and refugees, but with rising populist and nativist sentiment in the United States and Europe—and the emergence of the People’s Party of Canada at home—politicians and analysts have been watching closely to see if immigration is becoming a consequential election issue. This report explores how Canadians perceive immigration and which media sources they obtain their information on immigration from. 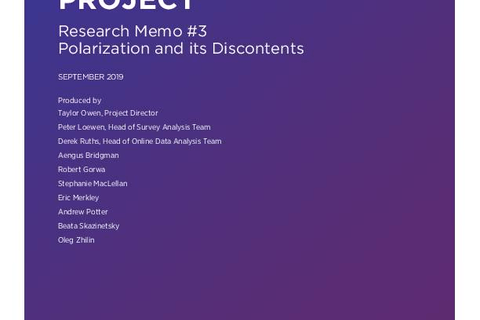 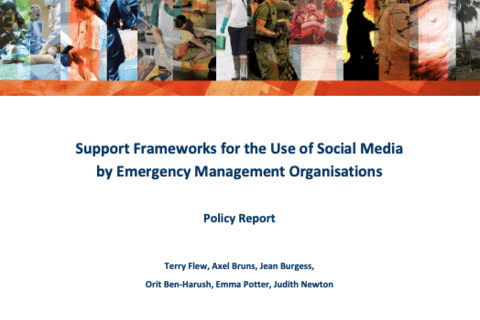 ‘Now we are teachers’: The role of small talk in student language teachers’ telecollaborative task development

The Facebook-media relationship status: it's complicated 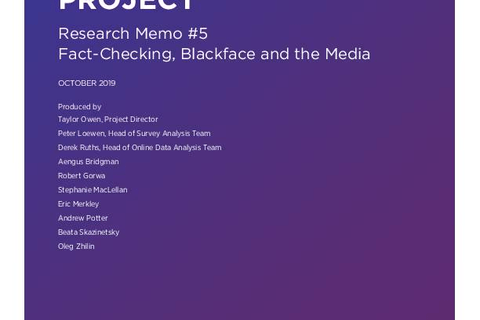