This reported investigated rates of psychological distress experienced by young people in Australia who are aged 15-19. It also examined the concerns, general wellbeing and help-seeking behaviours of the close to 27,000 participants of the 2018 Youth Survey aged 15-19, including those who are experiencing psychological distress – highlighting the vital role that friends, parents, services, schools and the internet play as sources of help for young people who are struggling with their mental health.

Inpatient care for children and adolescents with mental disorders 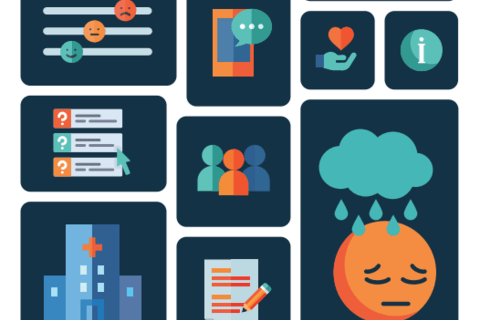 Mental health and wellbeing needs of children and young people