The Elders’ Report into Preventing Indigenous Self-harm and Youth Suicide brings together the voices of Elders and community leaders from across affected communities that wished to speak publicly about the causes and solutions needed to address this issue.

The report is a transcription of interviews held with 31 Elders and Community representatives from over 17 communities. Each speaker was asked two primary questions: why is self-harm and suicide happening? what is the solution? In response to the first question there was a high level of agreement between the speakers about the role culture and loss of cultural connection plays in making young people vulnerable to self-harm.

This report was produced between 2012 and 2014 by Indigenous led social justice organisation People Culture Environment in partnership with Our Generation Media. It was developed in response to a massive and unprecedented increase in Indigenous youth self-harm and suicide that has occurred over the past 20 years across Australia’s Top End.

Over this 20 year period the incidence of youth suicide in these communities went from being an extremely rare phenomenon, to one where the rate of Indigenous youth suicide is now the highest in the world.
The Australian Bureau of Statistics states for young Aboriginal men, the rate is 4 times higher than their non-Indigenous counterparts, whilst for young Aboriginal women the rate is five times higherIn some remote communities in the Kimberley, spates of suicide have reached 100 times the national suicide average. In the Australian Government’s own report, Gone Too Soon, into youth suicide in the NT, published in 2012 states: “The suicide rate for Indigenous Territorians is particularly disturbing, with 75 per cent of suicides of children from 2007 to 2011 in the Territory being Aboriginal. 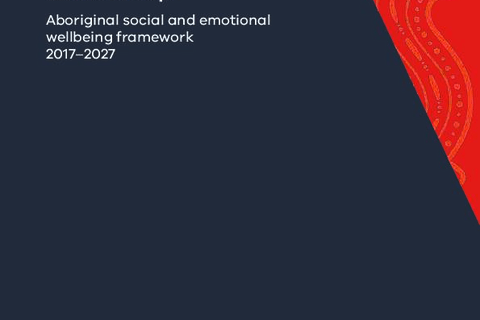