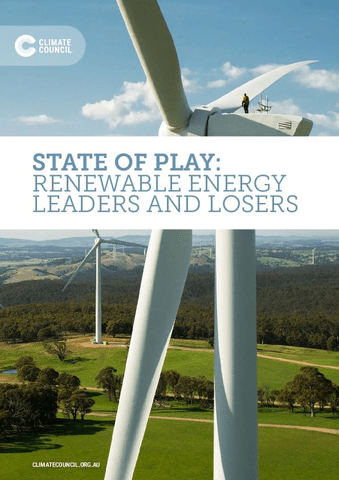 This report finds that the Morrison Government is not only failing to lead on the transition to renewable energy, it is obstructing the rollout of renewable energy at a state and territory level.