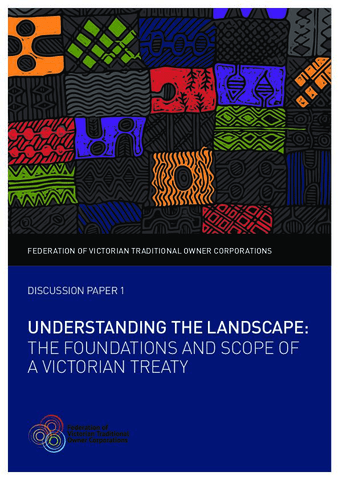 This paper is the first in a series of discussion papers presented by the Federation of Victorian Traditional Owner Corporations (the Federation).

These papers do not purport to represent the firm or fixed positions of the Federation. Rather, they seek to contribute to the thinking around treaty making in Victoria by presenting a potential treaty model, which can be further explored, critiqued and refined. It is hoped that these papers may focus discussions and provide a starting point to begin the process of building consensus among Victorian Aboriginal people and Traditional Owner communities, as to their aims and objectives in the treaty process.

This paper is organised in three sections, with each building on the other to explore how the current state of Aboriginal affairs might be incorporated and expanded in a proposed model for the Victorian treaty.

The three parts are: 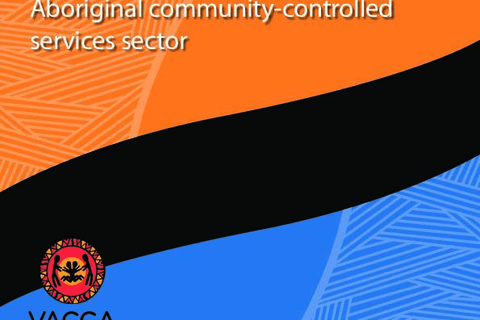