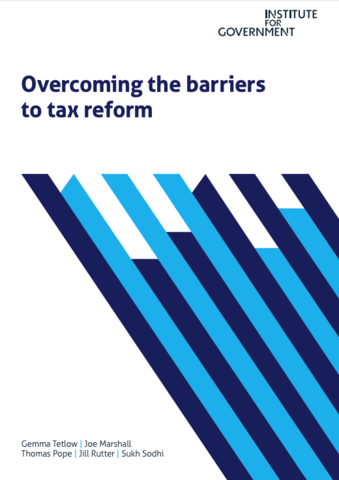 The UK tax system needs substantial reform, but recent governments have shied away from it because of public resistance.

That needs to change – and government should seize the chance to do so. The coronavirus epidemic will accentuate existing problems – but may also bring public support for tax reform, offering government a rare opportunity to make sweeping changes.

Government has been finding it harder to raise revenue – for example, digital businesses are increasingly prevalent but harder to tax, while self-employment has been becoming more widespread but the self-employed have to date been more lightly taxed than employees. There are also long-standing, well-known inefficiencies in the tax system and unnecessary distortions, including expensive reliefs which have long outlived their purpose.

At the same time, the health and social care needs of the UK’s ageing population have been putting increasing pressure on public spending, requiring tax rises unless the scale and scope of services is reduced. Even before the coronavirus crisis, there appeared to be no public appetite for paring back services; now, there is likely to be support for much more funding for the NHS.

These longstanding pressures all underline the need to reform the tax system to allow it to raise the revenue needed in an efficient and fair way.

The coronavirus outbreak adds new pressures. The government’s economic rescue package will add many billions of pounds to public debt, which will have to be financed. It may create public desire for a permanently larger role for the state – with higher spending to increase resilience in public services and a more generous welfare system. The aftermath of this crisis could provide an opportunity to address longstanding problems and improve the way in which we raise tax – and indeed, to move to a higher tax system if that is indicated by public desire. But that will require major tax reform that previous governments have struggled to deliver.

This report sets out the main barriers that stand in the way of reforming the tax system and how the government could overcome them. 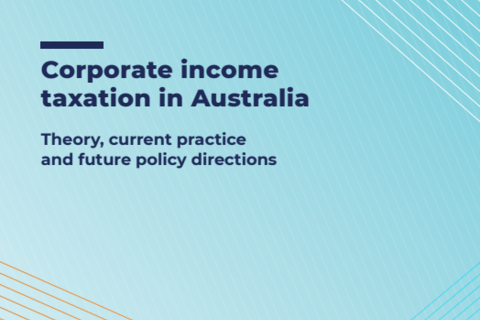 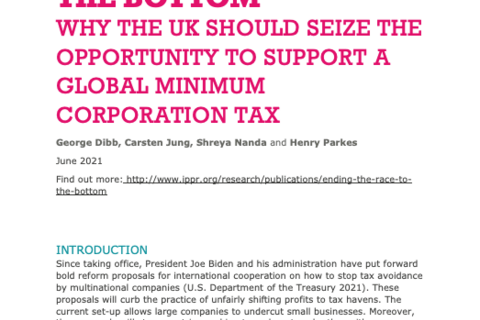 Ending the race to the bottom: why the UK should seize the opportunity to support a global minimum corporation tax 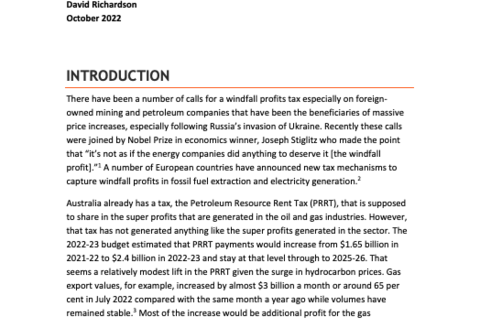 Reforming the Petroleum Resource Rent Tax: a proposal to change its structure

Do payroll tax cuts for Australian firms affect their use of capital and labor?