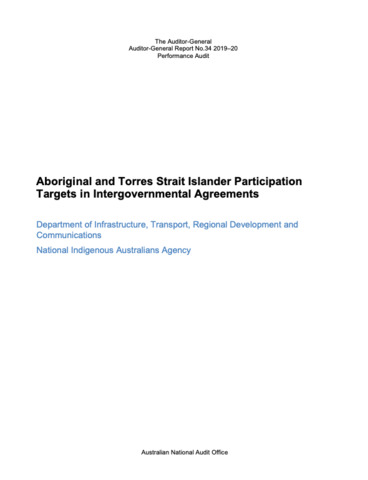 Since 2009 the Australian Government has sought to generate economic opportunities for Aboriginal and Torres Strait Islander people through intergovernmental agreements with state and territory governments. Primarily this has occurred through national partnership agreements (NPAs) and project agreements negotiated under the 2009 Intergovernmental Agreement on Federal Financial Relations, or through initiatives delivered under such agreements.

Aboriginal and Torres Strait Islander participation targets are increasingly being applied to major projects funded by the Australian Government through intergovernmental agreements. To achieve the government’s policy objectives, effective frameworks are needed to coordinate the use of such targets, and entities implementing targets need to ensure they are set and monitored appropriately. It was timely to undertake an audit of the administration of participation targets as the number and geographical breadth of projects with target requirements are expected to grow in coming years due to the inclusion of target requirements in the 2019 Land Transport Infrastructure Projects NPA. The audit also included a focus on application of targets in remote areas, to address the Senate Finance and Public Administration References Committee’s recommendation that the ANAO conduct an audit of the use of, and compliance with, employment targets in remote contracts. 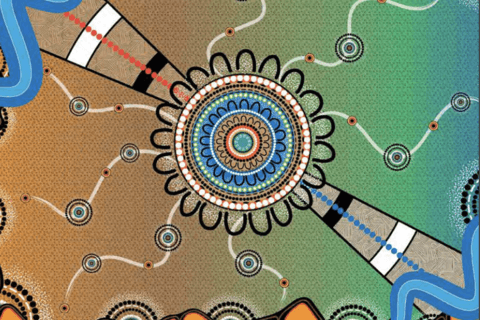 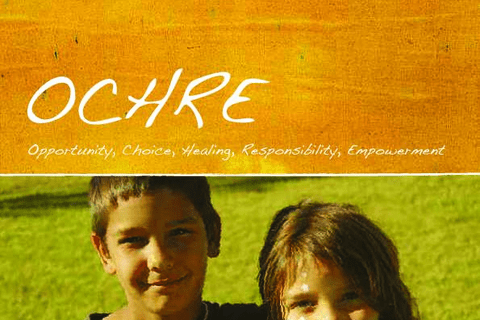 Indigenous Australians and the COVID-19 crisis: perspectives on public policy 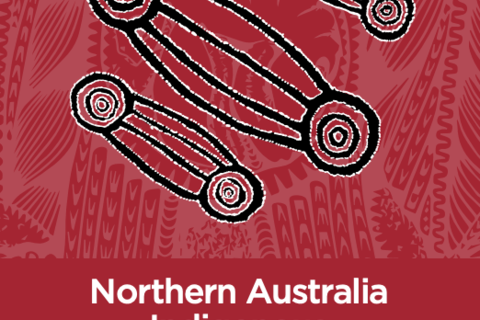