Fact Check: Zali Steggall says it's 'perfectly legal' to lie in political advertisements. Is she correct?

Independent federal MP Zali Steggall has proposed legislation to prevent the spreading of falsehoods during federal elections, with her website claiming: "It's perfectly legal to lie in a political ad."

She repeated the claim during a television interview, arguing that "whilst we have misleading and deceptive legislation to catch advertising that lies about things, we have a free-for-all in political advertising".

Experts consulted by Fact Check said there were no catch-all federal laws to prevent lies in political ads, though they said existing laws might apply in narrow circumstances.

For example, the Commonwealth Electoral Act prohibits misleading political advertising, but only insofar as this affects the vote-casting process.

And while South Australia and the ACT do have laws regulating the content of political ads more generally, they do not cover federal elections.

Consumer law banning deceptive or misleading conduct may apply to some statements on social media but typically does not extend to the political realm.

Neither the national complaints body for advertisers nor the federal communications regulator assess the factual content of political ads.

Social media platforms have adopted a voluntary code to regulate misinformation and disinformation, which, while acknowledging the primacy of Australian laws, also largely excludes material authorised by politicians.

In rare cases, people may be able to sue for harm or defamation in political advertising.

However, experts said pursuing this would fall to individuals and, in the case of defamation, make little difference to claims about policies.

Verdict: Ms Steggall's claim is close to the mark. 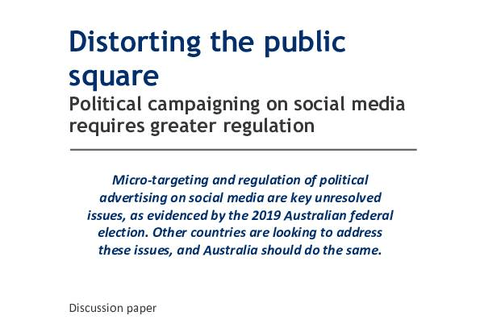 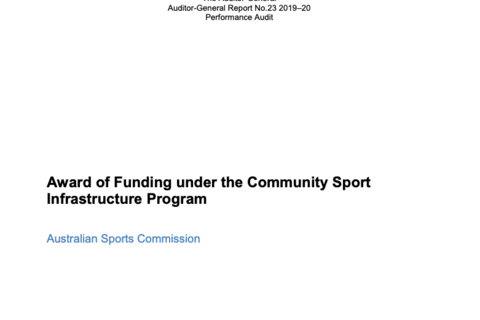 Award of funding under the Community Sport Infrastructure Program

The reform of political donations, expenditure and funding 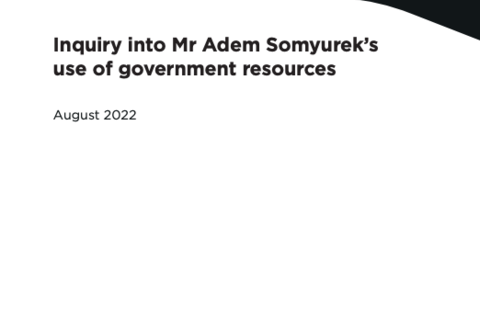