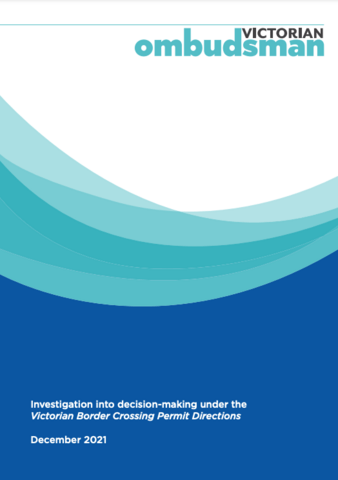 Investigation into decision-making under the Victorian Border Crossing Permit Directions

From January 2021, Victoria operated a traffic light system, where every person wishing to enter the State had to obtain a permit or an exemption unless they were an ‘excepted person’. The type of permit, and its associated conditions regarding testing and quarantining, depended on the colour-coded zone of the area the person intended to travel from as designated by the Chief Health Officer.

Victoria’s Border Directions were updated multiple times between January and July 2021, and it is fair to suggest that people had generally come to rely on the traffic light system to understand the public health advice and plan their interstate travel.

In June and July 2021, when outbreaks of COVID-19 continued to escalate in NSW, and areas starting with Greater Sydney were declared to be orange and then red zones, Victorian residents would not have expected to be prevented from coming home. Despite explicit warnings against non-essential travel, Victorian residents were reasonably entitled to rely on the established traffic light system, which – even at its most severe – would have allowed them to return home subject to self-quarantining for 14 days and regular COVID-19 testing.

On 20 July 2021, changes were announced and Victorian residents in red zones with permits were given approximately 12 hours to make it across the border. For many, particularly those in regional and northern NSW, this was impossible.

Three days later, the Border Directions were changed again to reinstate ‘red zone’ permits and create a new ‘extreme risk zone’ category under which no-one would be able to enter Victoria unless they were an ‘excepted person’ or had an exemption. At the same time, all of NSW was designated an ‘extreme risk zone’. The ACT was then declared an extreme risk zone on 16 August 2021.

By September 2021, the Victorian Ombudsman had received more than 80 complaints from people who had been refused exemptions.

Concerned about how applications were being dealt with, on 14 September 2021, the Ombudsman decided to investigate the Department of Health’s exercise of discretion involving decisions on interstate travel permits, exceptions and exemptions and relevant human rights considerations. 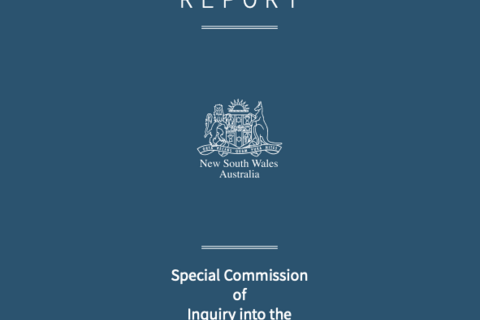 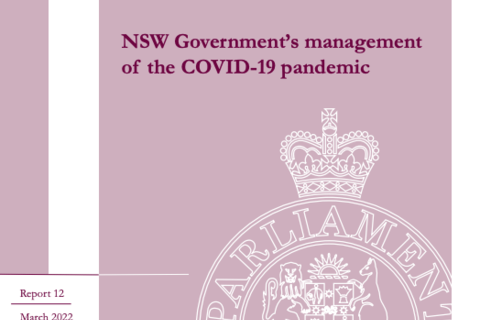 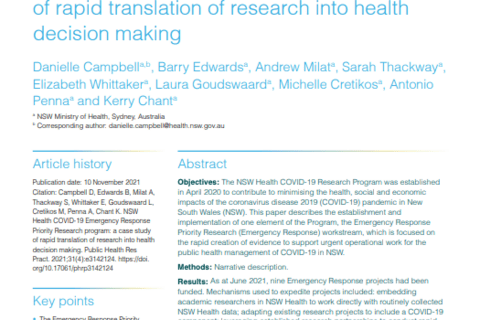 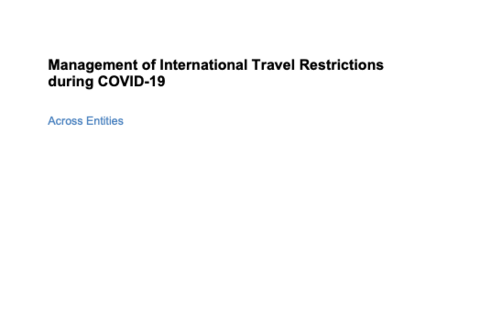 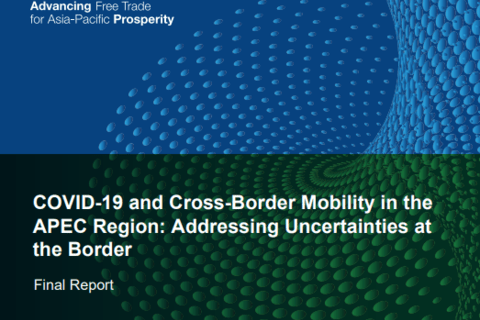 COVID-19 and cross-border mobility in the APEC region: addressing uncertainties at the border 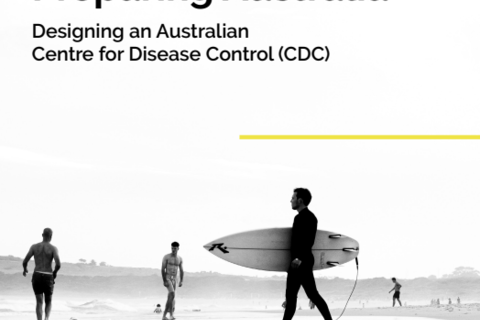 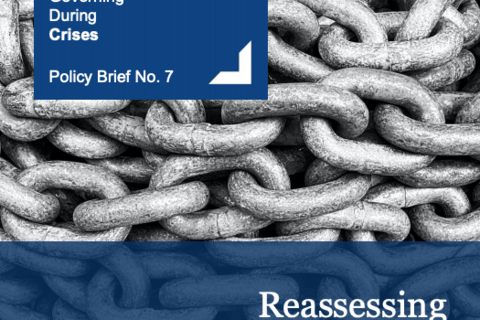 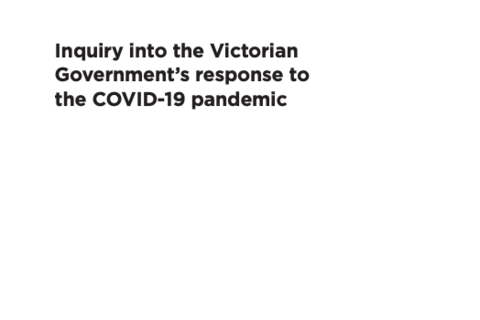 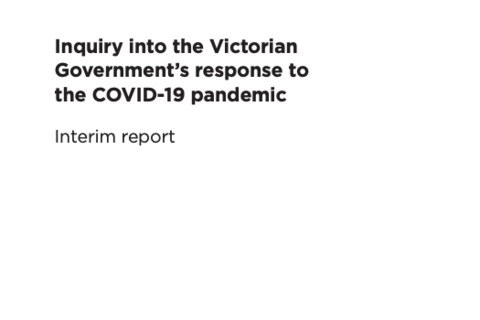 Inquiry into the Victorian Government’s response to the COVID-19 pandemic: interim report