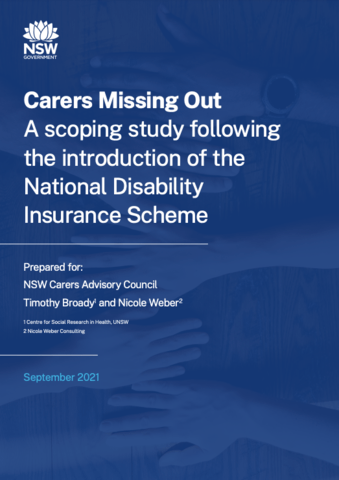 Carers missing out: a scoping study following the introduction of the National Disability Insurance Scheme

This report was commissioned by the NSW Carers Advisory Council to examine whether there is evidence to support claims that carers in the state are missing out on essential services to support their responsibilities caring for a family member, partner or friend, following the introduction of the National Disability Insurance Scheme (NDIS).

The report aims to:

The the project has a specific focus on those situations where carers are missing out on necessary support. The research undertakes a more in-depth focus on three particular groups of carers:

The ABS and NDIS data analysed for this study show that in December 2019, 26.5 percent of the disability population in NSW needing assistance with core tasks received an NDIS package. That is, approximately three out of every four people with disability in NSW do not receive an NDIS package. Some of these individuals may access supports through other service systems (e.g., health, education), however, a substantial population of people with disability report needing additional assistance. This has a major impact on their carers who have continued to be responsible for providing ongoing care and support, but now lack the support of former state-funded services which until recently helped them share their load.

Carers of those eligible according to the NDIS Act but deemed ineligible by service planners (assessors). Several common issues were raised across the three groups of carers that are the subject of the more in-depth focus of this project; carers of people with a mild to moderate disability, carers of people with chronic illness resulting in disability, and carers of people living with mental health issues. Carers and service providers interviewed reported that members of each of the three groups are likely to experience the very real possibility that despite being ‘eligible’ according to the NDIS Act, those for whom they care will be deemed ineligible for a funded package. The carers of people with chronic health conditions and those of people living with mental health issues appear to be particularly at risk.

Carers of those who use the NDIS. The importance of involving carers of people who currently receive support through the NDIS, and those who seek support for their loved one or friend also needs to be stressed. Listening to carers should not be seen as conflicting with ensuring that people with disability who need assistance have a right to express their own views, make their own choices and take control of their own lives wherever possible. In particular, some people with mild to moderate disability and people living with mental health issues may not want to access support services, may lack the capability to explain their need for support, or may lack the insight that they already depend on the support provided by unpaid carers and family members. If carers are not involved in the application process to provide necessary information or act in an advocacy role, these individuals and their carers may miss out on necessary support.

Supporting carers of all people with disability is essential to the effectiveness of the NDIS. This is particularly evident within the three target groups of this project, as the evidence discussed in the report demonstrates. 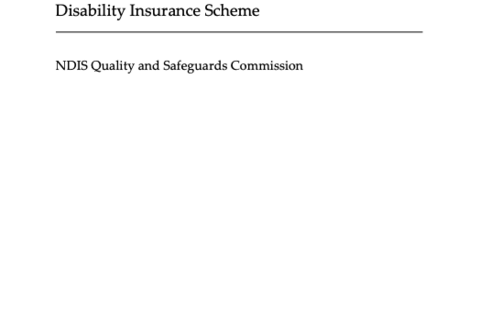 Report of the Inquiry into the NDIS Quality and Safeguards Commission 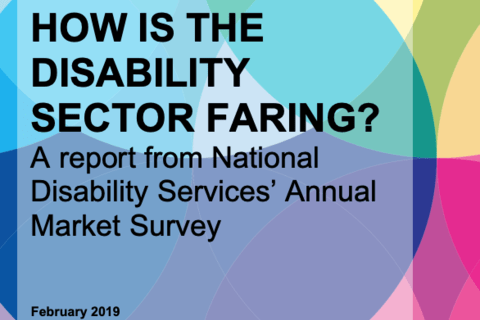 How is the disability sector faring? A report from National Disability Services’ annual market survey 2019 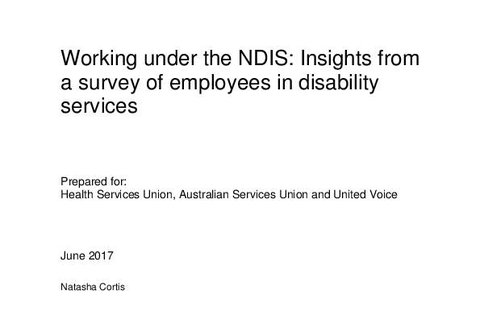 Working under the NDIS: insights from a survey of employees in disability services 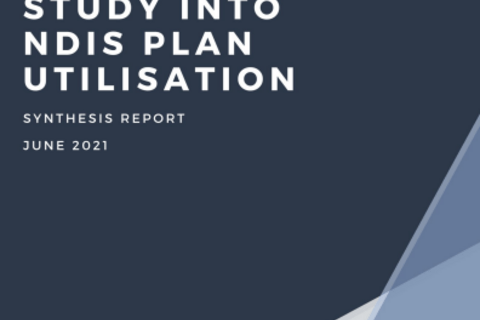 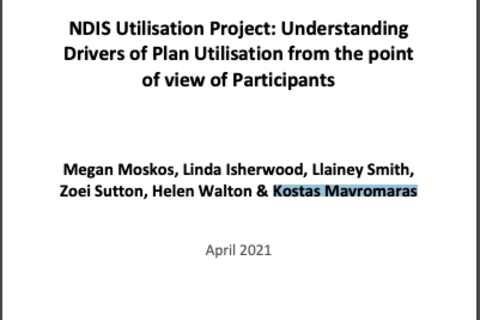 NDIS Utilisation Project: understanding drivers of plan utilisation from the point of view of participants 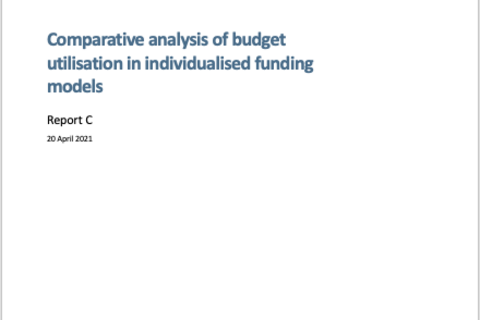 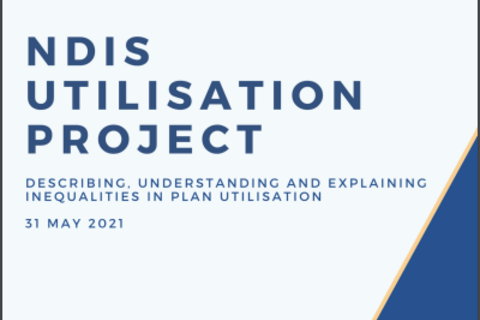