Conversion practices aim to change, suppress or eradicate people’s sexual orientation or gender identity. They would include, for instance, subjecting a person to ‘therapy’, ‘counselling’, or ‘treatment’ to change who they are attracted to, or how they feel about or express their gender to others.

Contemporary science has discredited and disproved conversion practices and the beliefs that motivate them. The mainstream medical consensus is that:

The Tasmania Law Reform Institute received and accepted evidence that conversion practices are happening in Tasmania, that they have caused severe harm to people subjected to them, and that they are a continuing risk to LGBTQA+ Tasmanians. The Institute recommends that Tasmanian law is reformed to more appropriately deal with these harms and risks.

The Institute’s recommendations involve amendments to health and anti-discrimination law and related laws to:

In total, the Institute made 16 recommendations about how to best achieve these regulatory outcomes, sanction misconduct, provide redress to victims and ensure law reforms are effective and sustainable.

The Institute's recommendations do not affect:

These rights and duties are protected by both existing laws and new exceptions and defences recommended by the Institute.

This inquiry was initiated by a community reference and funded by the University of Tasmania in 2019. An issues paper was published in 2020, which received hundreds of community and stakeholder responses.

This report was prepared by TLRI researchers with assistance from an advisory group made up of experts from law, bioethics, medical and health sciences. Representatives of the SOGI conversion practice survivor groups, and faith communities contributed to early stages of the project, but did not have input to the final report or recommendations. The Institute also conducted a range of continuing consultations with peak medical and public bodies.

When the glitter settles: safety and hostility at and around gay and lesbian events 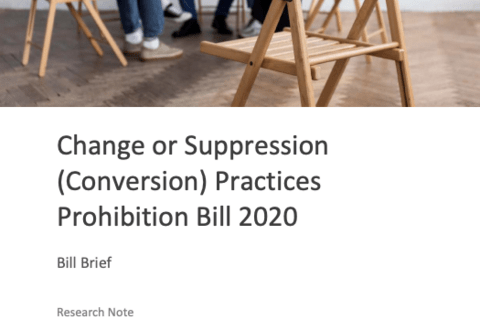 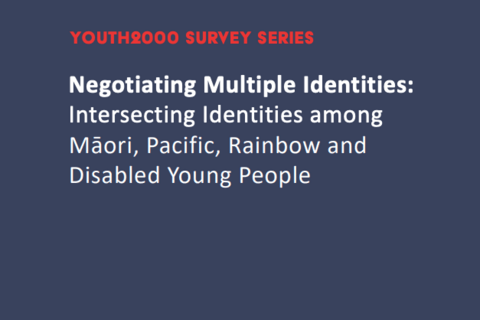 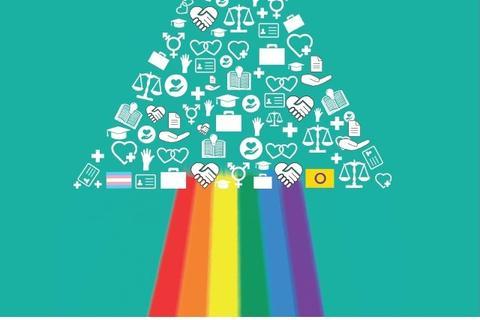 How well does Australian democracy serve sexual and gender minorities? 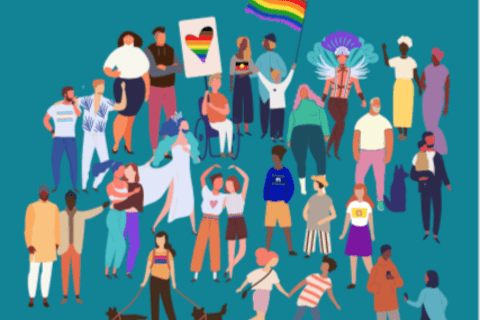 From blues to rainbows: the mental health and well-being of gender diverse and transgender young people in Australia