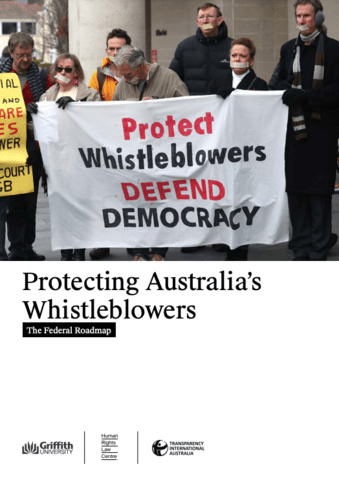 At key times, Australia has led the world in legislating whistleblower protections, with impressive support from all political parties. From the early 1990s, Australian states began enacting comprehensive whistleblowing laws for the public sector – second only to the United States.

But now, Australia’s whistleblower protection laws are falling behind. Among more than 60 countries which now have stand-alone whistleblowing laws, many follow the US, United Kingdom and European Union by providing more effective legal remedies than Australia. In 2019, a Federal Court judge described Australia’s landmark federal Public Interest Disclosure Act (PID Act) as ‘technical, obtuse and intractable’.

Despite advances in corporate whistleblowing, Australia’s federal public service and many industry sectors including disability and aged care suffer from limited, out of date and inconsistent protections. Complex loopholes in public and private sector laws alike mean whistleblowers are still prosecuted without due regard to the public interest they serve.

This report sets out 12 key areas of reform needed to place Australia back on the road to international best practice. This is a ‘check list’, not a ‘wish list’ – every reform has been identified as necessary by prior reviews, bipartisan parliamentary committees or independent experts.

Importantly, this roadmap highlights the many issues requiring a consistent fix across all federal whistleblowing laws – public and private sector – rather than the piecemeal approach which has led to the complex web of gaps and inconsistencies that prevails today.

With these reforms, Australia can fix the deficiencies in federal whistleblowing law. Rather than simply talking the talk about this vital pillar of democratic accountability, our parliament can – and must – make whistleblower protections real, for the benefit of all Australians. 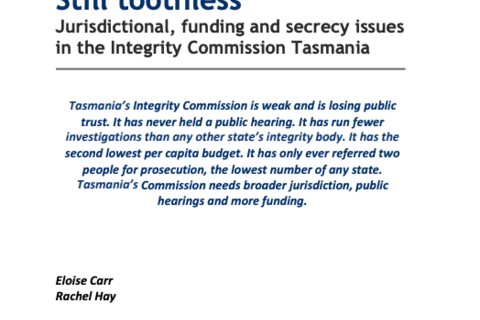 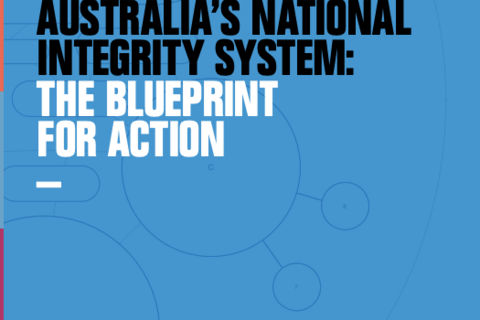 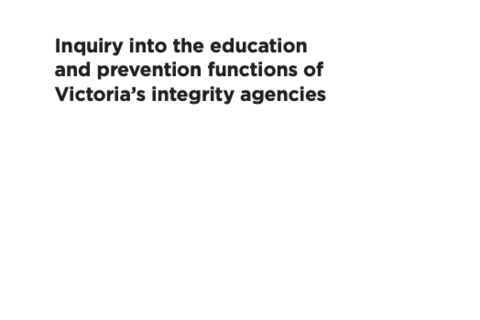 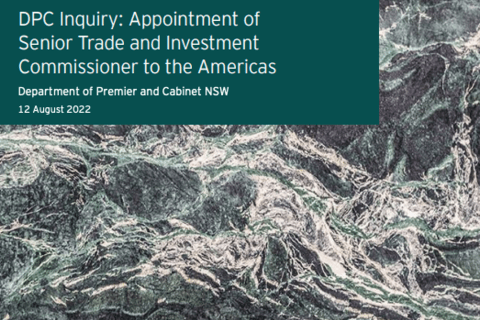 Report of the DPC Inquiry: Appointment of Senior Trade and Investment Commissioner to the Americas