Comparisons of estimates using these key variables show that the method used to derive the variables can substantially affect analytical results on use of hospitals. This report demonstrates the importance of using analytical data and methods that match the particular policy or research question being asked.

The Hospital Dementia Services (HDS) Project is an innovative study which uses linked data to explore how hospital-based aged care and dementia services are related to hospital outcomes for people with dementia. The scope of the study is people aged 50 and over who had at least 1 night in a public hospital in New South Wales in 2006-07 (termed 'HDS patients').

This publication describes the approach taken to derive key hospital use variables employed in project analyses. Hospital use data for the HDS Project were provided by NSW Health from the New South Wales Admitted Patient Data Collection (APDC) and contained a unique patient identifier; episodes from both public and private hospitals were included. The report is a companion publication to People with dementia in hospitals in New South Wales 2006-07.

Each record in the New South Wales APDC extract provided for the HDS Project relates to an episode of care within a hospital. Almost 14% of multi-day hospital episodes finishing in 2006-07 ended with the patient moving within the hospital system.

Episode dates and reported separation mode were used to combine episodes into hospital stays, where a hospital stay is defined as the period from admission into the hospital system to discharge from the hospital system, or death in hospital. On average, there were 1.18 episodes per multi-day stay for HDS patients. Just over 86% of stays consisted of just one episode, a further 3% had two or more episodes in the one hospital, with the remaining 11% including at least one transfer between hospitals. The average length of multi-day hospital stays is necessarily longer than the average length of multi-day episodes: 9.6 days compared with 8.3 days in 2006-07.

Identifying patients with dementia is key for the HDS Project. For a diagnosis of dementia to be reported for a particular hospital episode, the medical diagnosis had to contribute to the care provided or resource use during the patient's hospital stay. To allow for the possibility of dementia being recorded for only a proportion of a patient's hospital episodes, patients in the HDS Project were identified as having dementia if dementia was recorded as a diagnosis for any hospital episode-in either a public or private hospital-ending in the 2-year period between 1 July 2005 and 30 June 2007. Using this definition, 9.3% of multi-day stays were identified as being for people with dementia, compared with 6.2% if using only data relating to a particular stay. Even using this approach, some patients with dementia may have remained unidentified.

Previous studies have shown that there are inconsistencies in the APDC reported post-hospital destination, particularly for people moving between hospital and residential aged care (RAC). Therefore data linkage between hospital and RAC data sets has been used to identify post-hospital destination. Data linkage also allows the identification of people returning to RAC, and aged care residents who die in hospital. The linkage process used for the HDS Project is described in this paper.

There is considerable discordance between events identified as new admissions into RAC from hospital using items reported in the hospital data, and those identified through data linkage. For example, only 46% of stays reported as ending in transfer to RAC were linked to an aged care admission, with 42% being matched to someone already living in RAC.

Analyses by post-hospital destination are affected by whether 'derived' rather than 'reported' post-hospital destination-and 'hospital stay' rather than 'hospital episode' data -are used. Analyses of elapsed length of stay are particularly affected. In addition, using diagnoses reported across a patient's hospital episodes over an extended period-as opposed to single episode-affects analyses of hospital use by people with particular conditions. The differences in results between using reported unlinked episode data and linked person-level data show that using linkage methods to enhance the data is justified. Furthermore, this report demonstrates the importance of using analytical data and methods that match the particular policy or research question being asked. 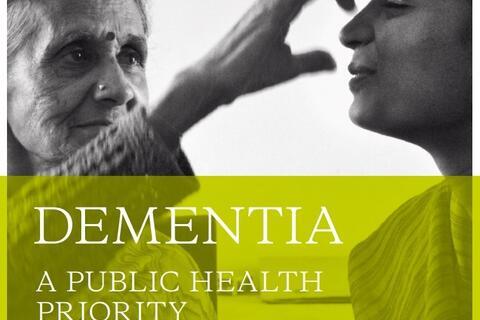 A preliminary evaluation of the Short Break Stay Program: respite care for people with dementia

COVID-19—extending surveillance and the panopticon

The road to reducing dementia onset and prevalence: are diet and physical activity interventions worth investing in? 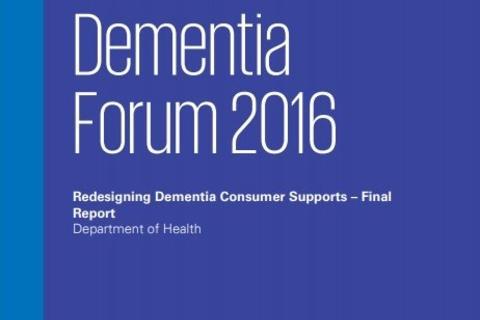